Play Up, And Play The Game

Military leader, royal, prolific lover, viceregal couple and lifelong influencer—Dickie and Edwina wore many garbs with cool assurance. This book inspects them all. 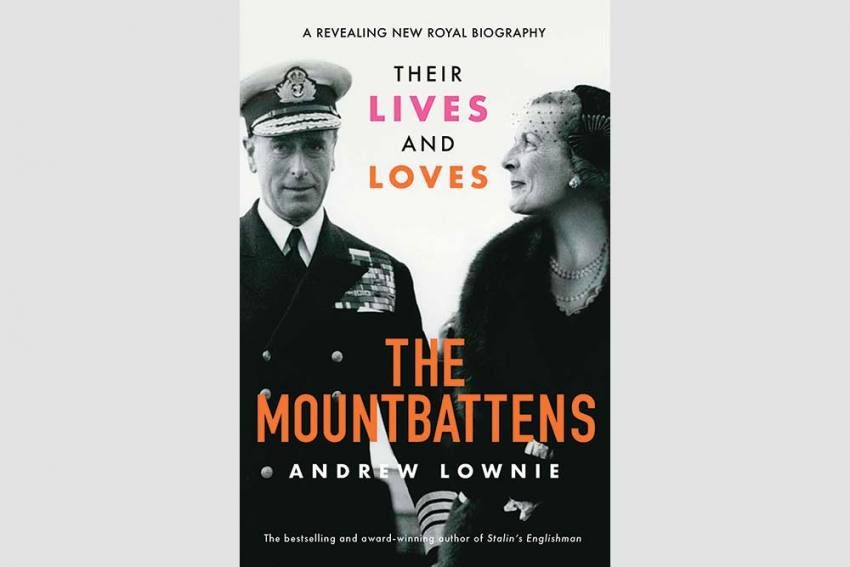 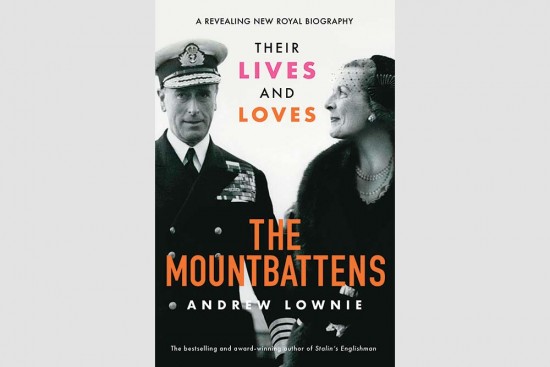 The Mountbattens, Edwina and Dickie, rank high among the world’s power couples. She was the beautiful heiress to one of England’s lar­gest fortunes; he was the dashingly handsome cousin of the Queen and uncle to her consort, Prince Philip. They were both charming, witty and intelligent, and they knew how to use their charms to mutual advantage.

Most Indians will remember them as the surprisingly popular viceregal couple who presided over Independence and Partition. Historians still disagree about their responsibility for those eve­nts.  This biography focuses on their personal lives. Andrew Low­nie brings his readable style and irreverent eye to areas shrouded in darkness—intelligence files about the Mountbattens and their private papers remain closed.

Among these are Edwina’s correspondence with Jawaharlal Nehru. Even so, Nehru is widely regarded as the last, and probably most important, of the 80 or so lovers whom Edwina is reported by her daughter to have bedded. Her official biographers have called the affair platonic; Edwina herself called “most of it spiritual” in a letter to Dickie. They were both middle-aged, so unlikely to have been as sexually active as in their youth. There were even allegations that Nehru, previously noted for his sexual prowess, was impotent with Edwina.

Be that as it may, they were often found kissing and canoodling, corresponded daily when apart and took holidays in Kashmir tog­ether. After the Mountbattens returned to England, Edwina continued to visit her Jawahar regularly, much to the chagrin of his possessive daughter, Indira. What’s remarkable is how far Dickie actively assisted these affairs. The Mountbattens had achieved what was then a rarity—an open marriage. Dickie told Edwina he was entirely free of jealousy; she was not, though far less threatened bec­ause while she was “highly-sexed”, he was the reverse.

Remarkably, Dickie assisted in Edwina’s numerous affairs. They had actually had a open marriage: both free to dally elsewhere, so long as there was no divorce.

Lownie concludes that the Edwina-Nehru affair had little practical impact on politics, though he does record Mountbatten’s hostility to Jinnah. Dickie seems not to have realised that Pakistan for Jinnah was a bargaining counter, not seriously expected, and that it was Nehru who had torpedoed the Cabinet Mission Plan, designed to maintain loose, federal unity. Mountbatten himself later admitted that he had “f***ed it up” in India and that a hasty Partition might have been avoided had he known Jinnah was dying of cancer.

Lownie takes a balanced view of the rest of Mountbatten’s career as a wartime naval leader, presenting rival versions which either credit his shrewd intelligence or his desire for self-glorification. Mountbatten’s avuncular role in the royal family is similarly disputed. We learn of his determination to avenge the naval sidelining of his father for his German origins in World War I.  Armed with their newly anglicised surname, the Mountbattens went on to play a major part in the lives of three generations of British royals. Edward VIII, a close cousin, remained a good friend after his abdication. Dickie then cultivated George VI and helped facilitate the marriage of Princess Elizabeth to his own nephew, Prince Philip. Two decades later, we find Mountbatten acting as close confidant to the present Prince of Wales.

He would certainly have transferred his attentions to the William/Harry generation had his life not been cut short by an IRA bomb at his holiday home in Ireland in 1979. Lownie carefully reconstructs the threats to Mountbatten’s life.  He is equally forensic in dissecting the allegations of homosexual and paedophile activity by Dickie, including with rent boys, handsome guardsmen, naval officers and ADCs.  He leaves us in little doubt that Dickie, despite low sex drive, could cheerfully swing both ways.

What emerges is a portrait far more fav­ourable to Edwina, whose lack of snobbery was demonstrated by her boredom with the royal family and her ability to engage with all kinds of people. Her husband comes across as enormously vain and self-promoting.  “You’re so crooked,” one of Dickie’s candid colleagues told him, “that if you swallowed a screw, you’d shit a corkscrew.”  The most dam­­ning verdict comes from historian And­rew Roberts, who describes him as “a mendacious and intellectually limited hustler, promoted wildly above his abilities, with consistently disastrous consequences.”