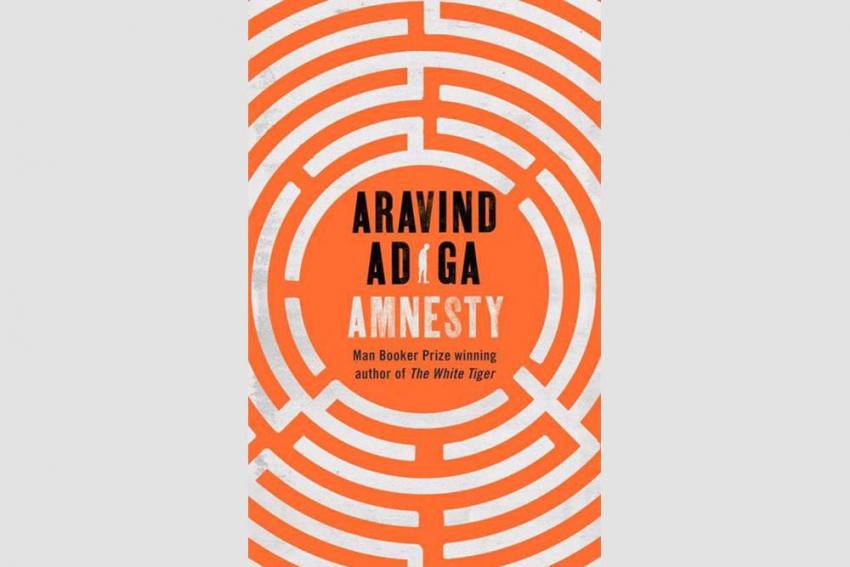 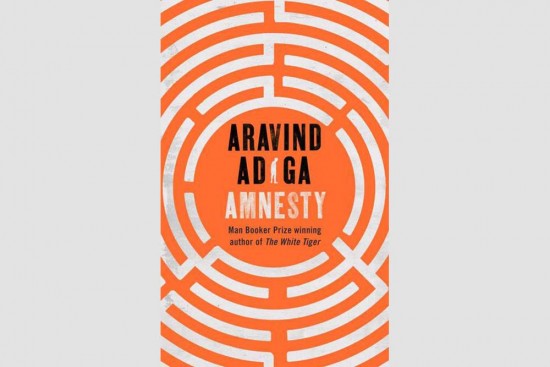 Aravind Adiga’s latest novel, Amnesty, is about Dhananjaya Rajaratnam, aka Danny, “an illegal” seeking asylum in Austr­alia. Through Danny, Adiga seems to be posing the question: what if the promised land is not as golden as it looks?

Amnesty is marvelously inventive (some memorable lines stay long with the reader), hilarious at times but nevertheless tinged with sadness. The hero has been set up by a former classmate, Abe, and could actually have done much better than cleaning houses had he decided to stick it out in the college and perhaps even have attained the legal status he so desperately craves.

Danny courses through the novel beset by loneliness, alienation, stress and addiction. Adiga also goes on to turn Amnesty into a murder mystery when Danny discovers that one of his clients, Radha Thomas, has been found murdered in a creek in Erskineville. Thus begins the cat and mouse game when Danny accidentally calls the murderer, Radha’s lover Prakash, who threatens to turn Danny in if he spills the beans. For a greater part of the novel it is Prakash that Danny is physically trying to escape from as he walks all over Sydney. But his past catches up with him right then and flashes of his life in Dubai, in Sri Lanka and in Australia as a student float up through the pages.

Along with themes of loneliness, alienation and stress, there is murder too. Danny finds a client killed, and then accidentally calls her murderer, who in turn threatens to turn him in. Thus starts a cat and mouse game.

Adiga’s language is heartwarming and humorous, but he never loses sight of the serious intent with which he had begun the novel. It bec­omes a chilling tale of the organisation of society along the lines of class, colour, money etc. Danny is Everyman overcome by a ­desire to strike it right in Australia with Sonja, his Vietnamese vegan girlfriend who loves him. He is ready to compromise with Prakash by not revealing his name to the crime branch, but in the end his inner goodness takes over and he reports the crime to police.

However, for all of Adiga’s efforts, Prakash doesn’t come across as a particularly thrilling villain. Perhaps that is because he has not been adequately fleshed out. Adiga pokes fun at White ­Australians, but then he lashes out at Indians, Nepalis, the ­Chinese—in other words, everyone.

The last half of the novel becomes a little tedious as Danny rushes about from place to place and the narration descends into inanities and becomes mundane, even boring. Amnesty’s main plot revolves around the dilemmas of the immigrant, illegal to be specific, and as such offers a bird’s eye view of the migrant as he/she tries to make sense of their new world. The book begins with promise, but doesn’t end quite as magically for either Danny or the reader. In the end, the conscientious, “honest” and “int­elligent Danny” (the two epithets he insists on using for himself throughout the novel) awaits deportation and one begins to sense that perhaps Adiga wants to say that nice people do not always get the better end of the bargain and that hope, although strengthening, is perhaps illusory.

The World In Your Palm