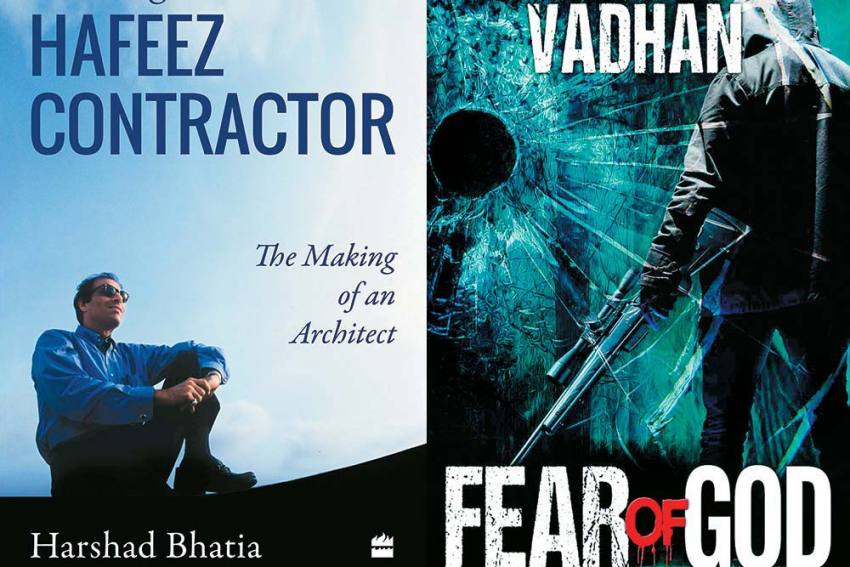 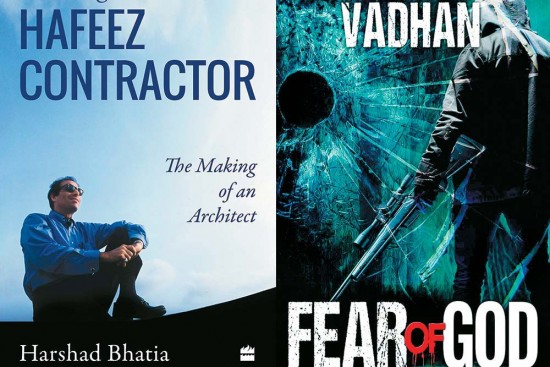 This overview of the work of renowned architect Hafeez Contractor eschews hagiography for honest, incisive analysis. The author points out that although Hafeez’s creations may be loved or loathed, they have left an indelible imprint in urban India. While tracing Hafeez’s career trajectory, it delves into contemporary and historical debates.

This anthology on the sanitation campaign under which 10 crore toilets were built across India features essays by activists, public health experts, bureaucrats, economists and actors, as well as a foreword by Narendra Modi. While the writings explore the aims and successes of the scheme, they are largely laudatory—there is little by way of comprehensive analysis.

A member of parliament is murdered and videos of the killings of corrupt politicians are going viral. But the vigilante’s next target is a war hero and accomplished lawyer. Will the special crimes division of CBI led by Jagan Jigyasi—who has never failed to crack a case—be able to uncover the mystery?