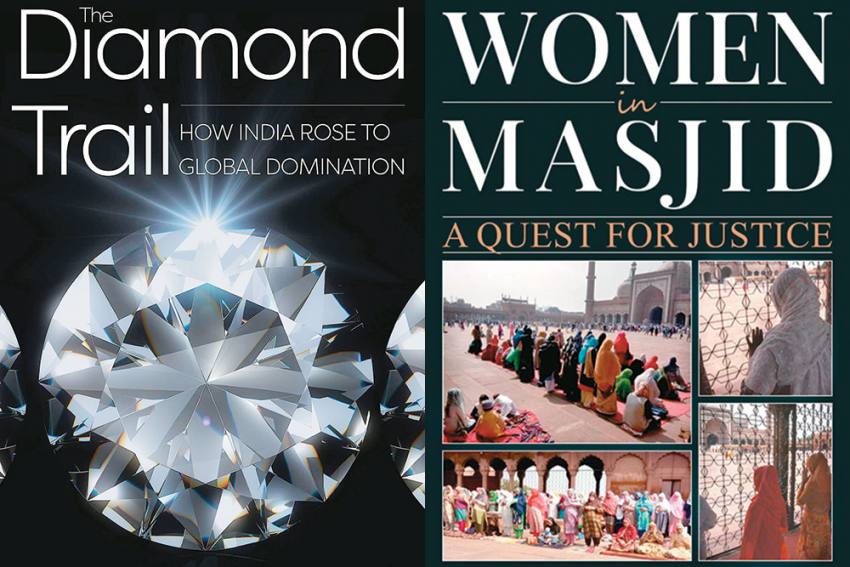 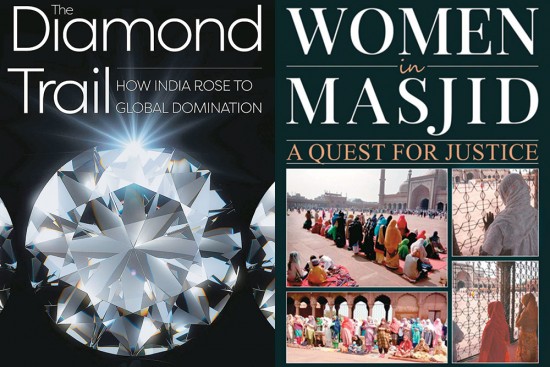 Over 80 per cent of diamonds are cut and polished in Surat and Indians have even taken over Antwerp, the diamond market of the world. The book explores the workings of international trade in the precious jewel and how India has come to play such an important role in it. It also delves into the issue of ‘blood diamonds’ and viability of laboratory-grown diamonds.

The Quran ­emphasises prayers in congregation for all Muslims, but while men pray in mosques, women are denied entry across the subcontinent. The author highlights stories of the ­women fighting against this sexist stricture and marshals evidence from the scripture and sayings of the Prophet to unveil patriarchal beliefs masquerading as faith.

The author, a veteran diplomatic correspondent, chronicles the contributions of four US ­ambassadors and their role as unconventional warriors in the country’s overseas conflicts. They resolved crises, ran allied ­governments, negotiated crucial deals and attempted to rebuild nations at a time when the US diplomatic corps was being downsized and marginalised.