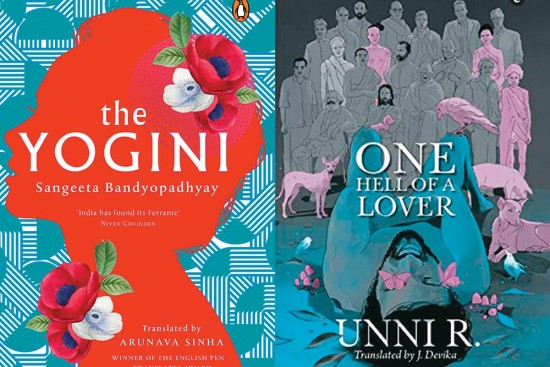 Homi, a successful television producer in a happy marriage, finds her life upturned after an encounter with a yogi who begins following her. Convinced that he is a manifestation of fate, she responds by trying to establish that her free will governs her life. She eventually ends up in the holy city of Benares, where her ultimate battle with fate unrolls.