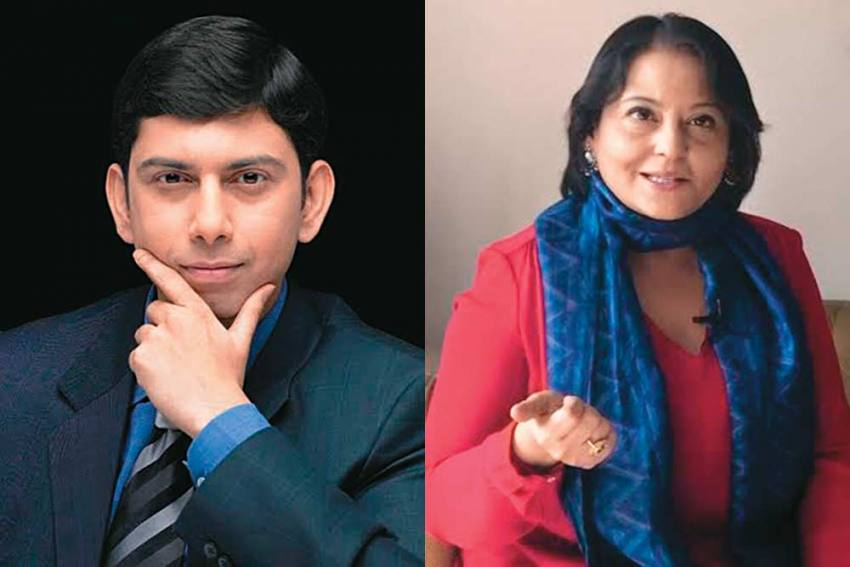 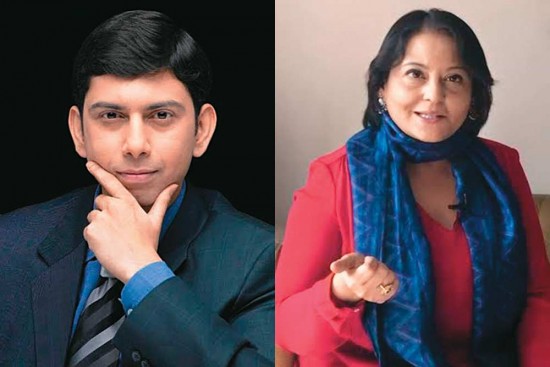 Udayan Mukherjee
A Death in the Himalayas | Pan Macmillan

We may have finally found our own Jules Maigret or a Kurt Wallandar or Adam Dalgleish in the dashing Parsi detective Neville Wadia. In the first of the series, Mukherjee sets the mystery in the haunting hills of Uttarakhand, where he partially lives. A foreign activist, Clare Watson, apparently with no enemies, is brutally murdered in the sylvan surroundings of Birtola. It creates international headlines and it is up to Neville Wadia to untangle the web of jealousy, land grab and nasty politics in this atmospheric thriller.

Journalist Shuma Raha is out with her first novel, a sharp look at urban sexual mores. On the face of it, Priya and Akash are a regular, hip south Delhi couple, but soon it is revealed they have secrets of their own. In comes Tarun, turning the couple’s life upside down and sending them into a whirlpool of lust, deceit and crime. This page-turner is all set to become a web series..