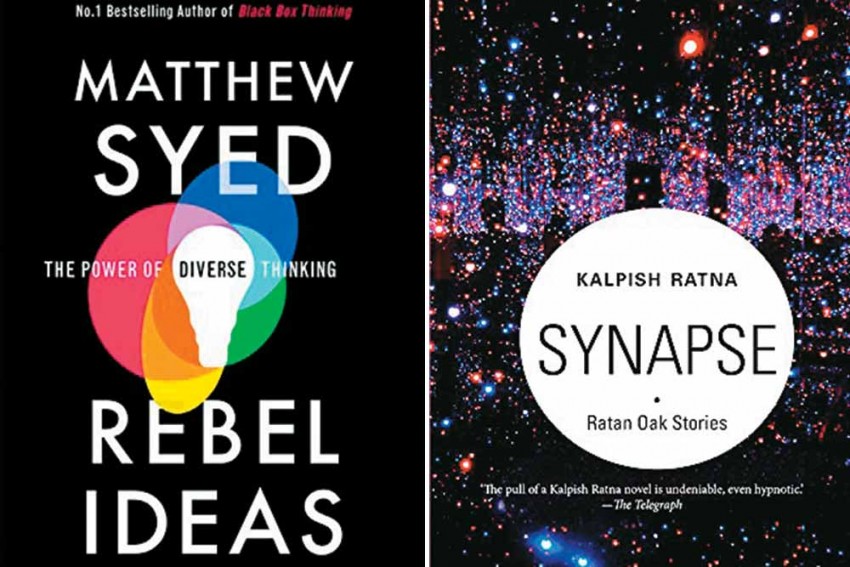 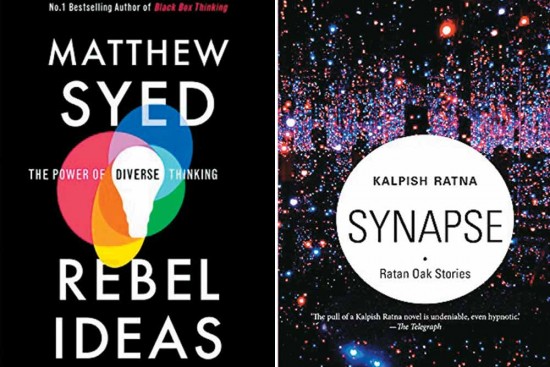 Ratan Oak, the novel’s microbiologist protagonist, flits between the 19th and 21st centuries, grappling with Vedic scientists, Brahminical eugenicists, serial killers and seductresses. With pacy writing, eclectic characters and a genre-defying amalgam of speculative fiction and medical history, the book is a thrilling read.

This translation of an 1899 Kannada novel documents the social churn in the Saraswat Brahmin community in southern Karnataka after its interaction with colonial modernity and reform movements. It is the story of child widow Indira Bai, who resists the brutal chores and rituals of widowhood, transforms herself into an educated, assertive woman, and chooses her husband.

The author contends that success is not just about talent, knowledge or skill, but ‘cognitive diversity’—engaging with varied perspectives and thinking differently. Drawing upon psychology, economics and anthropology along with case studies such as the failings of the CIA before 9/11 among others, it offers a blueprint for a more fulfilling and successful life.