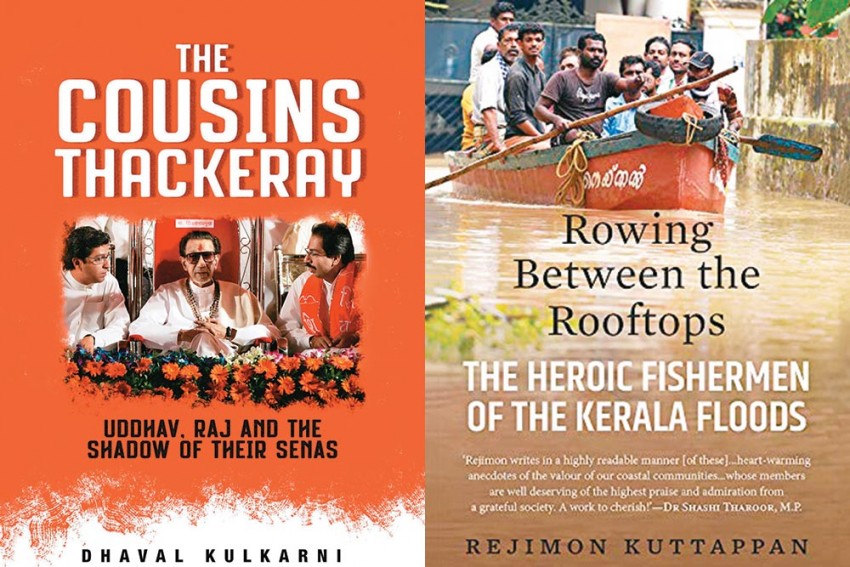 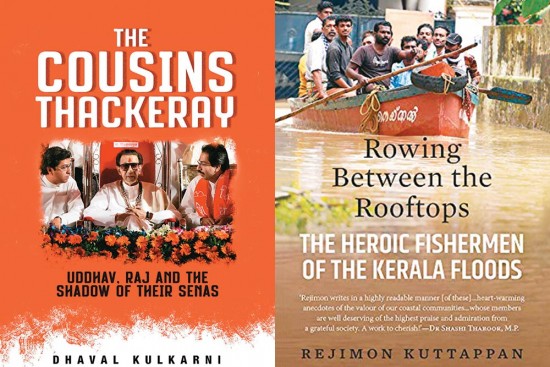 What would Sita’s life have been like if she had never met Rama? This feminist reimagining of the Ramayana from the heroine’s perspective has an ageing Sita pondering over the possibilities in her ashram until Sage Vishwamitra arrives and gives her a glimpse of her alter-ego—Bhumika, a convention-defying queen.

After the 2018 floods, the worst in a century in Kerala, fishermen of the state staked their lives and livelihoods to rescue the stranded. The author interviews fishing communities, government officials and the flood-affected to draw out stories of their heroism. He also explores the impact of climate change, coastal erosion and modernisation on fisher-folk.

The author, a Mumbai-based journalist, explores the divergent politics of the Thackeray cousins, Raj and Uddhav, and how they fell out, prompting Raj, the younger one, to establish a breakaway faction. Beginning with a brief history of the influential family and their push for a Marathi identity, it segues into the brothers’ quest to be “the next Bal Thackeray”.

Trees Are From Eden