Not A Straight ’Un For Them 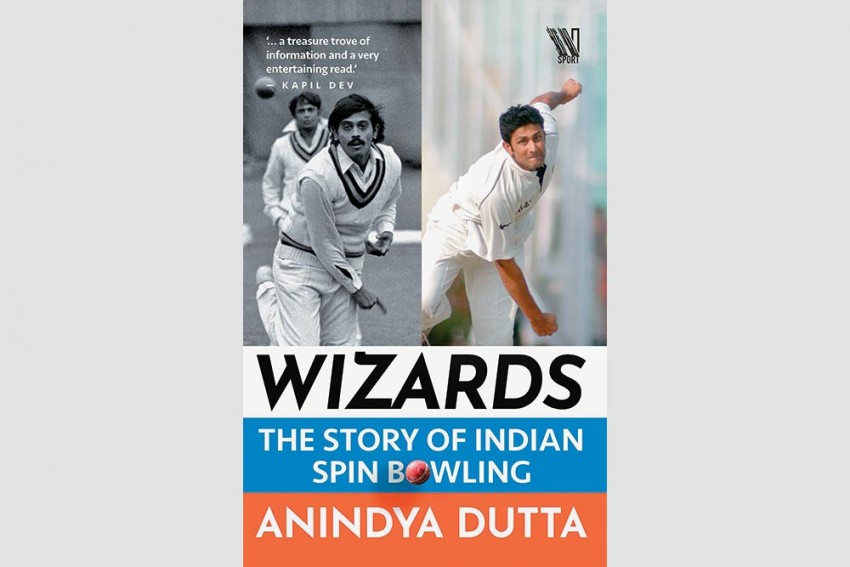 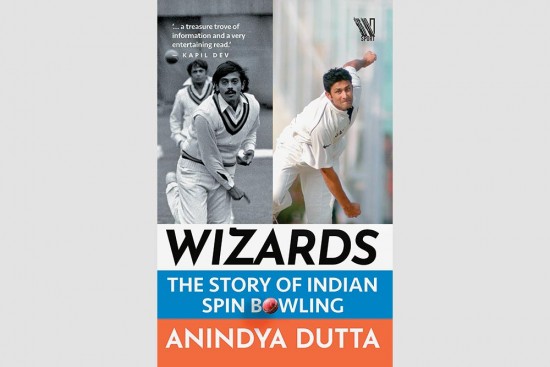 For cricket connoisseurs, reading scorecards is a fascinating hobby. An art in itself, the role of the scorer and the statistician is no less important than the player himself. Now, what if you added some colour and juice around ‘dry’ scorecards? What if one told the story of four generations of Ind­ian spinners in 472 pages? Anindya Dutta’s Wizards : The Story of Indian Spin Bowling has been woven out of scorecards, laced with anecdotes spun from an unending and pleochroic yarn of gifted twirlymen. Well researched and authenticated by credible references, there is reason to believe that Indian cricket was as much about bowlers as about batsmen. Pre- and Post-Partition cricket in India is an enchanting story of nationalism and the scourge of untouchability. Dutta captures all this over three sections, chronicling historical and modern events that made Ind­ian spinners a resolute, outstanding breed.

The exploits of Bishan Bedi, Erapalli Prasanna, Bhagwat Chan­drasekhar and Srinivas Venkataraghavan are well documented but Dutta’s attempt to introduce relatively unknown heroes of Indian spin is laudable. The book will generate academic interest, for it encapsulates the impact of the Indian caste system on cricket. The ‘lower’ caste Palwankar Baloo’s elevation as captain of the Hindu side in the famous Quadrangular tournament in 1920 was nothing short of dramatic. Much before Gandhi and Ambedkar’s fight for Dalits, Baloo, by his sheer excellence as a left-arm spinner, swept untouchability away. Dutta calls Baloo the founding father of Indian spin but, more than returning an amazing average (15.21) in first-class cricket, his rise from a groundsman at a Poona club to the lone bright spot on the 1911 tour of England is inspirational.

Much before Gandhi and Ambedkar, Baloo, by his excellence as a left-arm spinner, had swept bias against ‘low’ castes away. He was made captain of the Hindu team in 1920.

What makes Wizard a good read are the many ‘unknown stories’, reflecting the socio-political traditions, power struggles, ability to defy the odds through excellence and the sheer romance of it all. Rustomji Jamshedji Dorabji Jamshedji, with a 10-wicket haul, was perhaps the flag-bearer of the Parsis, who defeated the Europeans to win the Quadrangular. It was a victory of nationalism, a clear statement of India’s ability to play a sport with panache.

Top stars don’t know when to retire—so goes a saying in Indian cricket. But what about a debutant player of 41 years and 27 days? Jamshedji featured in the first Test ever played in India in 1933-34. Against an English team that included Douglas Jardine and Cyril Walters. Jamshedji took three wickets at the Bombay Gymkhana. That was his only Test—the first specialist spinner to ever play Test cricket for India.

Stories like that of India’s first leg-spinner C.S. Nayudu, Amritsar Govind Ram Singh and Amir Elahi, the Lahore-born spinner who made his debut at 39 on the 1947-’48 tour of Australia and then represented Pakistan, make Wizards a magnetic read.