No Rhyme, Only An Anguished Cry

The Hungryalists found a visceral new idiom to lance the pustules around them. The resultant backlash typifies the hypocritical bhadralok intellectual. 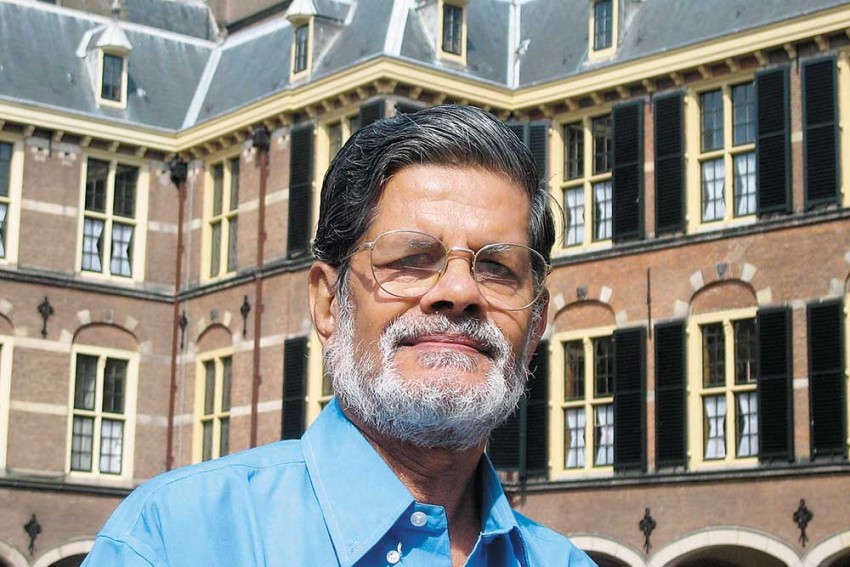 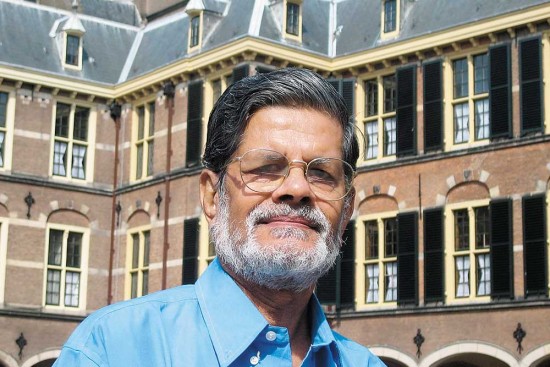 The Hungryalists: The Poets Who Sparked A Revolution
By Maitreyee Bhattacharjee Chowdhury
Penguin Viking | Pages: 187 | Rs. 599

In early May, a BJP activist, Priy­anka Sharma, trolled the ruling Trinamool Congress Party leader and the chief minister of West Bengal, Mamata Banerjee. Sharma was inspired by the freak Met Gala look of actor Priyanka Chopra, and hoisted it on Mamata to great comic effect. Sharma was arrested and spent days in jail before a bail was granted. Malay Roy Choudhury, around whom the Hungryalists mov­e­­ment spun, was jailed for a month in 1966 by Calcutta’s Bankshall Court. The Congress leader, the late Prafulla Chandra Sen, was in power. Malay’s crime was to have written Stark Electric Jesus, a visceral poem echoing Howl. But the pressure to bring Malay under control was not so much statist as societal: good people were offended.  Does that sound familiar? How little things have changed, since. Malay was exonerated by the Calcutta High Court in 1967.

Maitryee Bhattacharjee Chowdhury maps the literary movement, largely unacknowledged.  In the process, she shows how Calcutta’s lost generation found an unlikely messiah in Allen Ginsberg, who on return to the US did all he could in aid of Malay. Indian public figures were missing in action.

Chowdhury places most of these characters vividly and with minimal strokes within the context of a well structured narrative that reads as easy as good fiction. Her writing is anecdotal and evocative: “Like many Indian homes, the bathing arrangements at the Roy Cho­ud­hury house were outside the main bui­lding…. Ginsberg, who was used to bathing in the nude, did not bother to cover himself…, much to the horror of the women in the house. Finally, Malay’s aunt threw a towel at Ginsberg …and exp­licitly asked him to cover himself.”

Led by Malay Roy Choudhury, Hungryalists were suspended between ’50s radical humanism which their anarchy hankered after, and the militancy of ’60s Naxalism.

The movement petered out with Malay’s arrest on grounds of obscenity, and Shakti testifying against him. The overt reason was Shakti had differences with the group. The covert one might have been pettiness and cowardice, two abiding hallmarks of the Indian intellectual. There is a third. Politicking. A generational voice like Sunil Gangopadhyay’s, whose letter to the writer Sandipan Cha­ttopadhyay is quoted, vents the meanness of his animus toward the Hungryalists:  “I hope you do not end up really thinking that Malay has some writerly stuff in him!… I know the Hungry folks have tried to pit themselves against Krittibash….’ Krittibash was his literary movement.

The Hungryalists were suspended betw­­een ’50s radical humanism, which their anarchy subliminally hankered after, and the militancy of  the Naxalbari movement that caught on from the mid-’60s.

One of India’s towering thinkers, M.N. Roy—his colonial thesis argued, as did that of the Hungry gang, against trusting the nationalist bourgeois leadership, and whose contribution was approved by Lenin in the second Comintern—as he gra­duated from international Comm­un­ism (Roy founded the Mexican Commu­nist Party) to humanism, anticipated the agonised screams of the Hungry poets, before these translated to the murder and mayhem of the Naxals. I believe these conjunctions were not merely planetary; they may merit Chowdhury’s attention perhaps in another book.

When Malay won a Sahitya Akademi (of which Sunil Gangopadhyay became the president in 2008) award in 2003, he ref­used the honour. I can well understand the reason. It was too late; and as an institution officiated only by the good men and women of this country, Malay must have derived some satisfaction in showing the angels their place in his hell.

I can’t resist: when the #MeToo movement in India was at its frenzied best, what little remained of many writers’ character was laid waste by the wave. Indeed, they were de-platformed and their basic rights of free speech sought to be taken away; intellectuals signed mass petitions to exclude them from festivals; liberals put out tweets on the basis of allegations of offense; book projects were frozen. The bhadralok quotient of this country still does what they are best at, some 65 years after the banishment of Malay: virtue signalling with a vengeance. That’s a kind of censorship. And no Ginsberg to the rescue either. Between the state and groups, the individualist continues to be an endangered species. Chowdhury’s work is a cautionary pointer to other times. And to ours.