Myth Under A Microscope 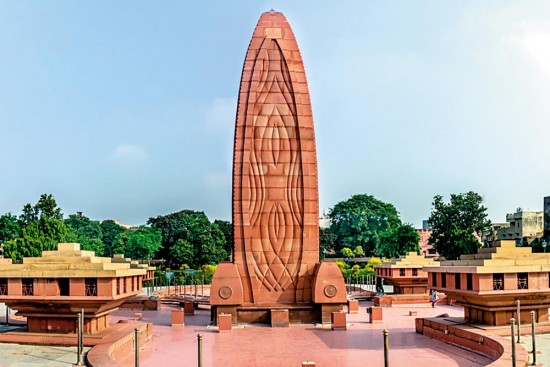 A century on, after several popular and scholarly books, it’s hard to say something entirely original about the Jallianwala massacre. But Wagner succeeds in pulling together the threads and presenting all the evidence. He even presents evidence counter to his own ideological craze for deeming the massacre symptomatic of British oppression, rather than exceptional.

To his credit, Wagner eschews any squ­eamishness in describing anti-Eur­opean rioting in the Punjab and elsewhere during the days leading up to Jallianwala. Although Mahatma Gan­­dhi had iss­ued a call for peaceful satyagraha, the response was anything but non-violent. A poster on the clock tower next to the Golden Temple called on people to be prepared to ‘die and kill’. There are graphic descriptions of Indian crowds pelting security forces with brickbats and frightening police horses. The British in Amritsar found themselves fending off ‘a determined attempt to rush the Civil Lines’, where most of them lived.

Wagner doesn’t shrink from detailing how three British bank clerks and two railwaymen were unlucky enough to get bludgeoned to death by the mob.  Worst of all, Miss Sherwood, a missionary schoolteacher, was knocked off her bike, severely beaten and left for dead.

Gen. Reginald Dyer, later dubbed “the Butcher of Amritsar”, was incensed by all these, most of all by the sight of Miss Sherwood, and by the dormitories of British women and children herded into the old fort. What is missing from Wagner’s account is much clue to Dyer’s psychology, seen as a loner with a chip on his shoulder by his British peers, country-born and bred and popular with his Indian troops. It’s a shock to hear that he was felicitated by the Sikh mahants of the Golden Temple just days after he had ord­ered the...