It Rains Futility In August

The gallows humour is dulled, but Chatterjee’s habit of framing at unusual angles helps a dark whimsy. From Thomas Roe to Art. 377, his canvas is wide. 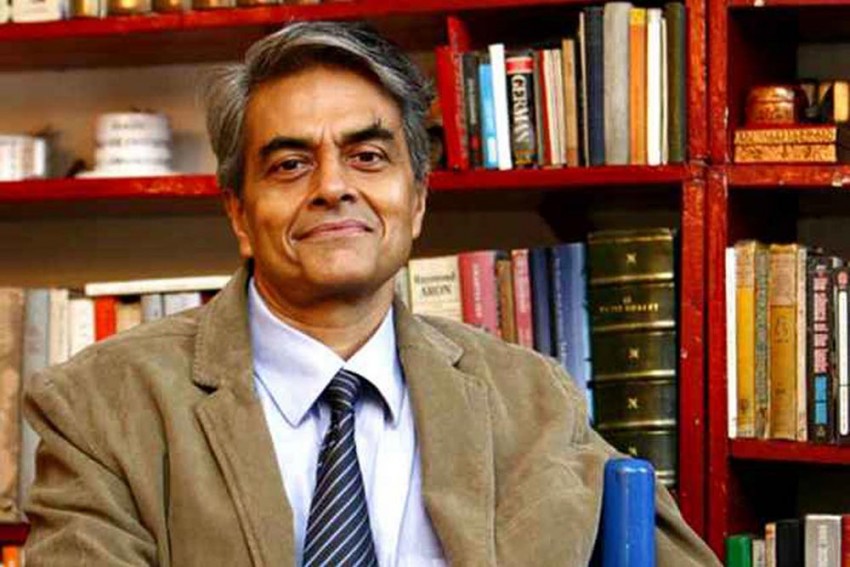 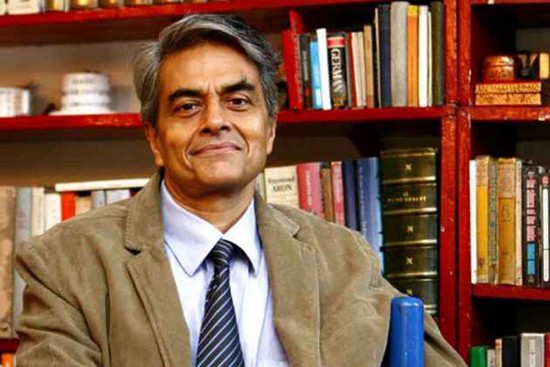 In this book people jostle, styles jostle and times jostle in a melange of history, literature and old tales revisited. Ever since he began writing, Upamanyu Chatterjee made his mark with a certain type of Rabelaisian humour that rushed through Indian homes and lib­raries in the shape of English Aug­ust. Agastya Sen is, of course, part of this collection of a dozen stories, ret­urning in The Killings in Madna, which first appeared in the London Magazine in 1987.

Time has mellowed Chatterjee’s gallows humour somewhat, though his habit of looking at things askew persists. For him, things are always out of joint, no matter whether it was during Tho­mas Roe’s visit to the court of Jehangir or the unfortunate sparrows that proliferate in Ronald Ross’s cages.  Of course, unlike Hamlet, he does not attempt to put it right, but merely observes.

The title story is not really about the assassination of Indira Gandhi but more about Bunny’s state of mind as he takes refuge from the fall-out with his family in Mussoorie. Similarly, Girl is about the effects of that unsolved murder on Aarushi’s classmates—Chatterjee has followed the case in detail, though whe­ther this makes it a successful work of fiction is debatable. However, much of life is about outsiders looking in on actual events and comparing points of view—most people do not take centrestage in murders, but populate the wings.

Directness comes from Can’t Take This Shit Anymore, where the insiders are actually the outsiders, the children of manual scavengers cast aside by the nature of their work—the true untouchables. However fecal the story, the end is optimistic against all odds.

Styles jostle throughout, some flowing with literary allusions to baffle the general reader, something that is made fun of in Othello Sucks—naturally, the most accessible story here.

History Lesson was possibly slotted first to set the mood—through Sir Tho­mas Roe’s struggles it carries the underlying message that diplomacy is a matter of Chinese whispers and that everyone is not what they portray themselves to be, occasionally recalling I Allan Sealy’s world of Zelaldinus, though that was a masque. The echoes of other writers and other times dovetail in and out of the stories but the main irony comes from the fact that the Conqueror of the World has no idea about this island far, far away, thus the seeming futility of Roe’s efforts. Chat­terjee cocks a snook at the short-sightedness of the Mughals who he feels were too busy bestowing titles on themselves or buildings to focus on a world beyond their boundaries.

Chatterjee’s own experiences with bureaucracy inform his explorations of Sir Thomas Roe’s mindscape and of course, that of Agastya Sen’s—among the files and dust of a remote district far removed from urban sophistication, where all effort seems futile.

Two stories take their context from poetry, Coleridge and Robert Browning. Journey to Constantinople is set in 1807 with a beautiful ship’s boy and an inso­mniac passenger who gazes at the phosphorescence of the waters all night and whose identity one can take an edu­cated guess at—presumably Chat­te­r­­jee did not intend his readers to be mystified for long. Robertus Heimric, Wel­come Back takes off where Brow­n­ing ended with a tale in a medieval inn not far from the River Weser and with dreams of rats scratching in the wainscoting. In these two stories, the interest is heightened if one knows the context.

Sparrows also steps into history to deliver a message of conservation, though whether the fact that sparrows are incestuous adds anything extra to a story of birds on the brink of extinction or not is debatable. However, the story of Ross’s helper, the Indian sparrow-whisperer, gives it a touch of dark whimsy, especially when linked to the declaration of National House Sparrow Day.

Even Lord Macaulay makes an unexpected appearance in Three Seven Seven and the Blue Gay Gene, which is about Section 377 and the parents of a gay teen.

Styles jostle throughout the collection, some of them overflowing with literary technicalities that may have the non literary-minded reaching out for dictionaries to look up ‘varlets’ and ‘iambic pentameter’. Something that Chatter­jee makes sly fun of in Othello Sucks, a father-daughter and family scenario that very possibly has roots in real life, judging by what it has to say about the play and the nature of prejudice. Of the stories, Othello Sucks is probably the most entertaining and accessible to the general reader who is suspicious of Shakespeare and iambic acrobatics in any case.

Different perspectives and viewpoints also serve to keep the reader constantly off balance, wondering what next. Though on the cards is volume two of the short stories and another tilt of the scales.

A Bullet With Manasa’s Name