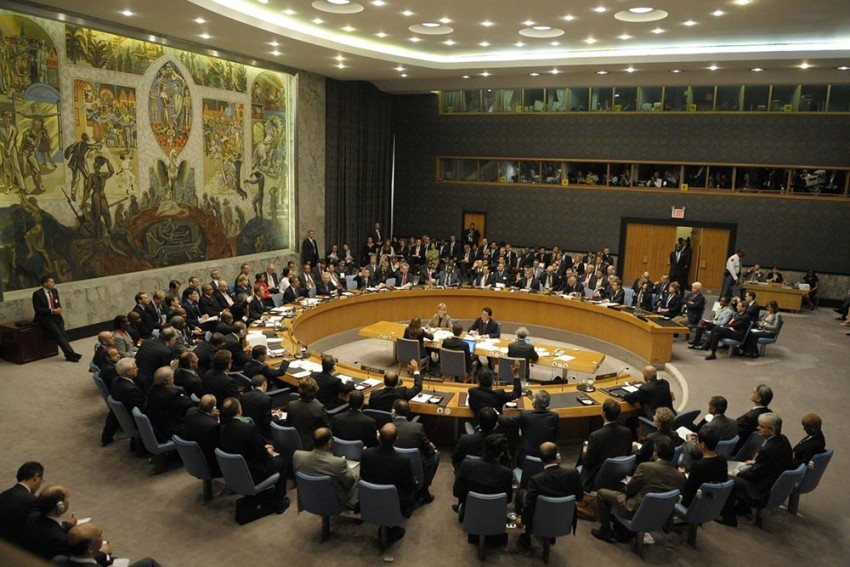 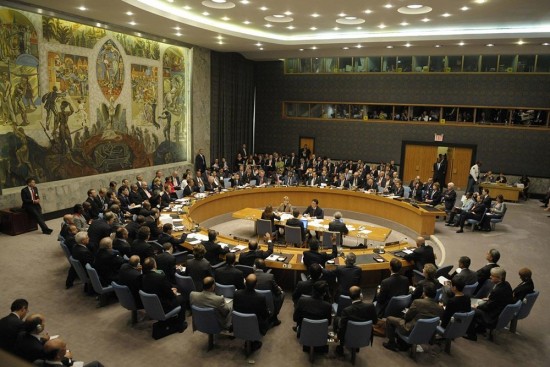 Mention the word UN Security Council (UNSC) and the thoughts of most Indians int­erested in international aff­airs turn to questions such as why India is not yet a permanent member of the UNSC despite our decade-long efforts, whether and when that expansion is likely, and who is thwarting India’s aspiration. But goi­ng behind and beyond these issues, we need a better understanding of the Sec­urity Council itself, how it came to be constituted, its legitimacy, its record over seventy years, and its relevance or inconsequence in the world today.

Dilip Sinha’s book is an excellent read on these larger issues. Sinha, who was our Ambassador to the UN in Geneva, examines the issues by taking into consideration three distinct strands in his analysis: the historical side, tracing the formation and the evolution of the UNSC since 1945; the legal aspects, esp­ecially emphasising that the Council is not so much concerned with legality as with power; and the political dimension that has ultimately prevailed in the Council's functioning in following its mandate to uphold international peace and security. He brings to the book his background as a diplomat and insight into how negotiations are conducted in the ‘real’ world by great powers. At the same time, as a serious student of history, he is objective in describing how the concept of the use of force by States has been dealt with over time in thought and in practice.

The book emphasises that the UN Security Council was not and is not a legal construct, much less a moral idea. It is best seen as a product of its time, i.e. the end of World War II and the intentions of the victors. Sinha quotes American scholar Ikenberry: “A victorious state creates an order to serve its interests but likes to remain unbound itself, free of institutional constraints and obligations.” Thus, the UNSC is not a dispassionate body and certainly not akin to a judicial court. It's a tool to manage conflicts, where it can, and also, to serve the ­interests of the most powerful, when they so intend.

The book emphasises that the UN Security Council was not and is not a legal construct, much less a moral idea. It is best seen as a product of its time: the end of World War II.

But there is no escaping the fact that the Security Council has endured, though remaining inflexible. Besides, in terms of international law as it stands, it is still the only international body empowered to authorise military action. Seen through the prism of the ‘realpolitik’ that Sinha narrates (as distinct from moral, ideal, or legal approaches), the work of the Council so far has depended on the equations among the Permanent Five (or the P-5, as known in UN jargon), their core interests, especially if a conflict involves them. The book has many case studies, of successes in the early years, the virtual standstill because of disagreement between the US and Soviet Union through much of its history from fifties to the nineties, the action during the short period of détente after the break up of Soviet Union, and the controversial decisions taken in recent years as in the case of Libya. Conflicts where the UNSC was simply unable to act are as important or even more important as wars where it did play a role. The book lists all of them: Vietnam, Afghanistan, Israel-Arab neighbours, Iraq, Syria, Yemen and others. The reasons for such ‘inaction’ is obvious, the threat of veto, when the direct interests of a superpower are involved. A major strength of the book is this imaginatively done collation.

Those who follow the current Indian perspective on the functioning of the Security Council know that while aspiring for its permanent membership, India has criticised the lack of transparency and representativeness in the manner in which the body has functioned. The case studies demonstrate that much of our critique is well founded.

The book briefly deals with the issue of possible approaches to UNSC reforms. Some form of judicial review has been suggested by academicians to try to make its decisions less partisan or opaque. If the veto cannot be abolished, can there be a system of weighted veto or restraints by the big five in cases of humanitarian tragedy, argue some. In 2019, newer questions arise. What will be the impact of someone like US President Donald Trump, who hasn’t shown much regard for international law or institutions and who may regard the UN itself as irrelevant? Depending upon the fate of Brexit, what credence can we give to a once great power—the UK, continuing as a veto-wielding permanent member? What will be the design of an ambitious and assertive China that may try to fashion international institutions to suit its own vision and interests? How long can countries like Japan, India, and Germany, who are regarded as ‘poles’ in a multi-­polar paradigm of the world order stay excluded from a seat at the high-­table? These big questions without answers, at present, will persist. Sinha’s book is a useful read in confronting them.

(B.S. Prakash is a former ambassador)