From 5th century Alexandria to contemporary Kochi, this thrilling tale is a spatio-temporal jukebox 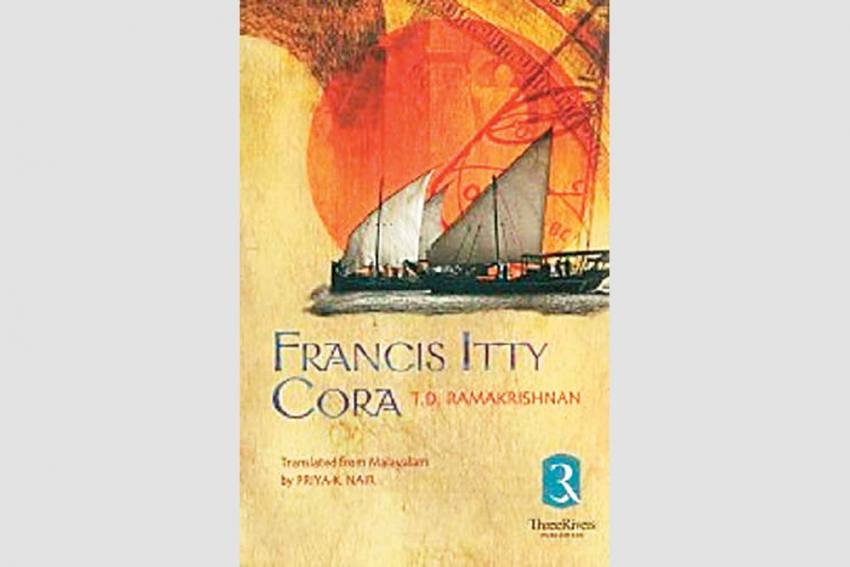 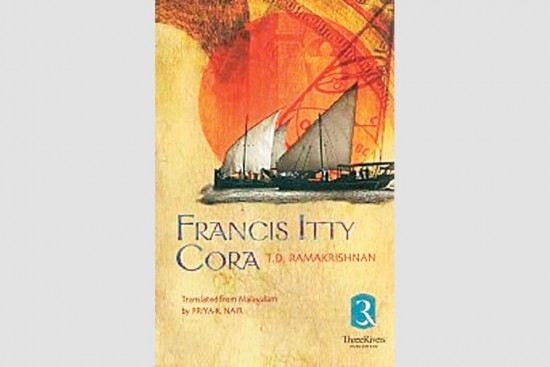 When it was first published in Malayalam in 2009, T.D. Ramakrishnan’s novel Francis Itty Cora stirred up the reading public in Kerala for its thematic audacity, play of ideas and racy pulp rendering. It isn’t difficult to surmise why this highbrow-meets-erotica cocktail became an instant bestseller. Or why his later novels, built on similar literary stanchions, have continued to enjoy a loyal readership.

The novel, now translated into English by Priya K. Nair, centres on the quest to unravel Francis Itty Cora, a peripatetic, influential 15th century pepper merchant from Kerala. Cora wears many hats. He is a mathematical genius who set up secret Hypatian schools, a man of unbridled sexual appetite who has sired 79 children, as well as the founder of a mysterious cult known as 18th clan. The narrat­ive swings back and forth in time, fabricating history or intervening in it, in ways that are at times brilliant, at times droll. As myth, fantasy, history and reality overlap, the novel subsumes genres, becoming part mystery novel, part erotic thriller, part speculative fiction.

The novel opens with Xavier Itty Cora, a US Marine and des­cendant of Cora, enlisting the services of Rekha, a Kochi-based college lecturer by day and high priestess of sex by night, to know more about his ancestry. Rekha and her two friends run the School, where the art of lovemaking is taught in “excitingly novel ways”. The American war veteran believes the cure for his impotency, after years of debauchery, is somehow tied to the esoteric Cora code.

The plot lumbers forward through the email chats exchanged bet­ween Xavier Cora and Rekha, and via some deep diving into journals, manuscripts and blogs. And as it does, it brazenly navigates timelines as diverse as 4th century Alexandria to feudal Kerala of the 15th century to the early Renaissance period in Florence. Notwithstanding the author’s disclaimer at the beginning that this is not history but a tale spiced with lies and deception, the narrative is replete with digressive, encyclopaedic references.

As Rekha and her motley group of friends and lovers dig deeper into the closely guarded, bizarre sexual rituals of the 18th clan, as laid down in the Holy Book of Cora, parallel threads emerge. Of Hypatia (the fifth century neo-Platonist philosopher and mathematician from Alexandria), complex mathematical theories, the conflicts between science and religion as well as pagan and Christian philosophies. There is a deviant obsession with the body throughout the novel, manifesting either as an unrelenting male gaze or in the descriptions of BDSM, the torture chambers of Abu Ghraib and cannibalism rites. As the novel progresses towards its twisted denouement, the detailing oscillates between flat and visceral.

Francis Itty Cora ticks many of the postmodern tropes in terms of its subversion of genre or hyper reality or historiographic fiction. The translation is a brave and welcome effort, but the many typesetting and syntax errors are quite a dampener.

Behind A Ravaged Tara