Half Hearing The Call To Prayer

Cogent issues are broached, but a proper resolution is hampered by dithering positions 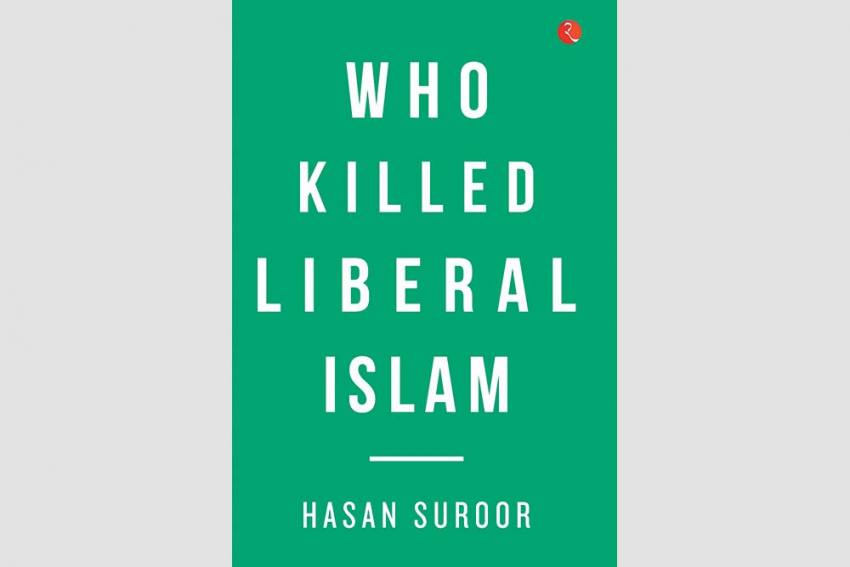 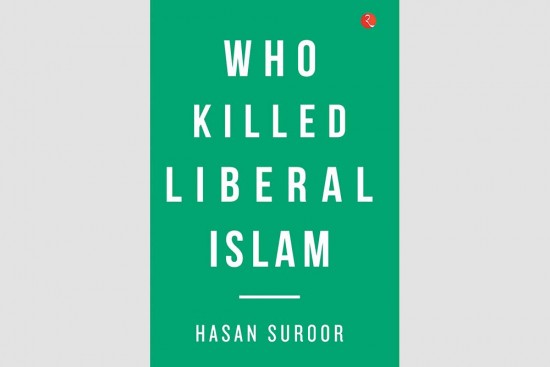 Liberal Islam is dead in India. And to blame are not just conservative mullahs but also “left-wing intellectual Muslims paraded as the community’s liberal heart”. That is the provocative hypothesis of the book, which seeks to offer a “much-needed corrective” and “a way out of the crisis”.

The volume is divided into two sections. The first comprises the author’s assessment of the problem, where he makes some pertinent points: drastic reforms must not be externally imposed on Indian Muslims as it could foment a fundamentalist backlash; certain interpretations of Islamic theology which do not make space for the secular need to be discarded; and the disenchantment with the immutability of mainstream Islam is prompting many Muslims to renounce their faith. The second part features statements of scholars, students and activists regarding the malaises afflicting Islam and the need for diverse reforms.

It is important, however, to unpack the assumptions in the title. Is liberal Islam really dead? And if yes, who killed it? While the author deftly summarises the problems plaguing Islam as it is practiced in most of the world and those peculiar to Indian Muslims, he falters when it comes to his central thesis. Based on anecdotal snippets, he harks back to the post-Partition era as the halcyon days of Muslim liberalism. “It was somewhere circa late sixties that we lost our way and are still struggling to find it,” he adds. One could perhaps marshal evidence for such a characterisation, but the book doesn’t.

Contradictions in the text undermine Suroor’s claims. For instance, after decrying ‘uber liberal’ Muslims for arguing against burqas and skullcaps, he terms these regressive.

Contradictions in the text further undermine his claims. For instance, a couple of chapters after decrying “uber liberal” and non-practising Muslims for arguing against burqas and skullcaps, he terms these as “obviously regressive symbols of Muslim identity”, only to affirm these religious accoutrements again in the postscript.

In the conclusion of the book, there is a solution for reconciling liberal values with Islam. The author pins his hopes on the “new crop of young moderate Muslims who don’t see any conflict between religiosity and modernity”. He, however, seems to see a conflict, which he expounds upon in the chapter Let Us Stop Being So Boring And Pious. He makes jibes at the Muslims who have become “rather boring” because they don’t drink alcohol or eat forbidden meats. At the cocktail parties he used to frequent before moving to Britain, this apparently wasn’t a problem. At which point on this spectrum of religiosity, the “practising moderate Muslim” ends and mullah begins is anybody’s guess.

And therein lies the biggest lacuna in the book. Instead of just quoting academics, scholars and sundry people in his social circles, the author could have delved into the practices and viewpoints of the masses. He could have engaged with, say, the Muslims of Bihar who pay obeisance to the sun god during Chhatth, those who pray at the Devunikadapa temple in Andhra Pradesh on Ugadi to seek Venkateswara’s blessings (whom they regard as their son-in-law), the Muslim artisans who make idols for Hindu festivals or the folks banding under The Queer Muslim Project to undermine mainstream Quranic interpretations and reconcile their religion with their sexuality. These are not just stray examples, but diverse streams of the heterogeneous character of Islam in South Asia, which the author makes a fleeting reference to, but unfortunately, ignores for the remainder of the book.

A shorter, edited version of this appearerd in print

Play Up, And Play The Game