Go Tell It In A Bazaar

Panda’s transient, on-the-spur columns might embarrass in hindsight but he richly earns his encomiums for his profound essays on a gamut of topics 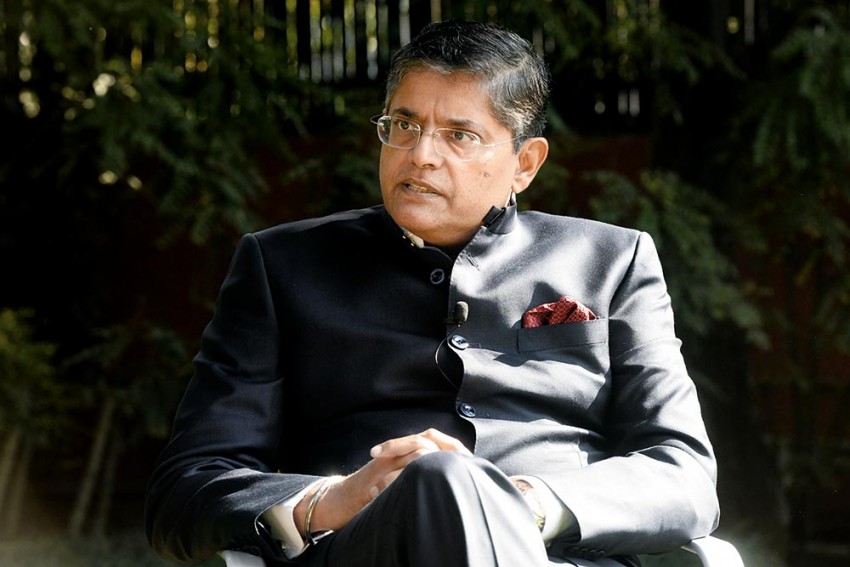 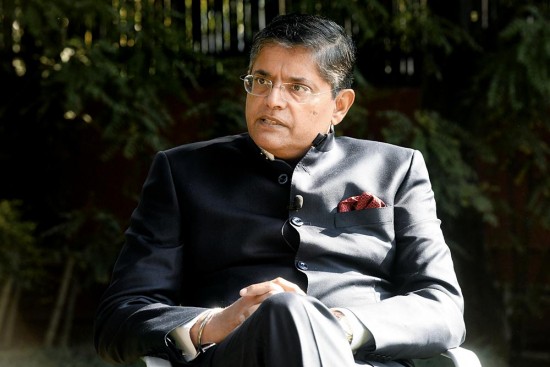 When a common or garden rev­iewer is confronted with a book that is laden with the most lavish commendations, the dilemma of how to review it bec­o­mes manifest. If one praises it, one runs the risk of being accused of just paraphrasing the blurbs: “thoughtful, stylistic, perceptive” (Jagdish Bhagwati); “must read…to understand the critical intersections of politics and public policy” (Manish Tewari) etc. If, on the other hand, the reviewer carps and criticises, one runs the risk of crossing a galaxy of distinguished persons. Nevertheless, here goes.

My first huge disappointment was that this is not the autobiography I thought it would be. It is a collection of columns. When I first took a bunch of my columns to Penguin in 1990—a year after I had started writing them­—the sage David Davidar shook his head and said, “Books of columns do not work”. As I have since discovered, David was spot on: books of columns do not work, for they are written in the spirit of the moment. Both writer and reader are caught up—albeit sometimes on opposite sides—in that moment of time when nothing else seems as imp­ortant, but time is cruel and what seemed overwhelming then is consigned to the trivia of the past.

Thus we have ‘Jay’ Panda pronouncing judgements that must now embarrass him. Writing in the immediate aftermath of the March 2017 UP assembly polls (pp.77-80), Panda holds that the BJP is “is now looking unassailable”. Judging the Congress to be “decimated” and “outmanoeuvred”, he proclaims, “the Congress today suffers from apolitical, out-of-touch and wrong instincts at its highest level”.  The BJP he asses­ses as “having once again secured the pole position”, its success in UP being both “resounding” and “whopping”, its victory in “heavily Muslim-dominated constituencies” constituting “an unp­recedented breakthrough”. Why? All because “the PM succeeded in marketing his all-aboard strategy” through his “aspirational development message”.

Many of Panda’s excellent, non-partisan suggestions deserve serious attention, though how the system and vested interests can be pushed towards good sense is another matter.

Surely, Panda must now concede, that the 2018 parliamentary by-elections in Gorakhpur (the Yogi constituency: Gorakhpur mein rehna hai to/Yogi, Yogi kehna hai), Phulpur (his deputy CM’s fortress), and Kairana has shown that neither is Modi ‘unassailable’, nor is the Congress sclerotic. Indeed, the SP-BSP alliance that Panda, to his credit, foresees (“desperation is the mother of invention”) foretells the collapse of the “pole position” of the BJP from 71 out of 80 seats in 2014 in UP to eight in 2019 if the Congress is taken on board. (Wanna bet?) Modi’s victory in UP was the result of a division of the votes of the non-BJP parties, not the high rhetoric invoked by Panda after the March 2017 results.

As for Modi’s “aspirational development message”, it is interesting to find Panda saying little about the demonetisation disaster other than renaming it as “rem­onetisation” and suggesting that GST should be levied at a single rate of 15 per cent for 90 per cent of goods and services—without acknowledging that this, in substance, is what the Congress note of dissent to the Rajya Sabha’s select committee report had stressed. Panda’s unf­linching support to Modi—at least at the time his former party, the Biju Janata Dal, was a supporter of the BJP in Delhi—shows that Haseeb Drabu (in the blurb) notwithstanding, the “pragmatism of a practitioner” sometimes overwhelms the “rigour of a researcher”.

But once Panda moves beyond the topical, converting his writing from “columns” to “essays”, his writing is insi­ghtful. His formidable team of resea­rchers—some of the ‘best and the brightest’, plus his own assiduous add­iction to web-finding and web-checking—gives us extremely inf­ormative, deeply mined facts, figures and assessments that are thought-provoking on a diverse number of issues ranging from the ideological to the political, to the economic and the social, foreign policy and the institutions of our democracy. These insights more than justify the enc­omiums in the blurbs. Many suggestions commend themselves to serious attention, even if, as a practitioner myself, I wonder how the system and its vested interests can be pushed in the direction of good sense. There is also a celebratory tinge—the glory of our dem­ocracy, the strides towards economic development, the challenges we are addressing in promoting social justice. These are non-partisan observations and imbued with greater credibility.

Now that Jay has quit the Biju Janata Dal (without telling us, in this book, why?) and acquired the 'pole position' of an eminently electable Independent, I expect him to emerge as a towering mem­­ber of our political intelligentsia, much in the manner of a Minoo Masani, if not of a Jai Prakash Narain. And please, Jay, do get on with the autobiography.