Forged Under A Magical Bot Tola

This briliant first, and last, novel is a phantasmagoric exploration of Bangladesh’s torn past, conflicted present and projects itself into a riddle-ridden future 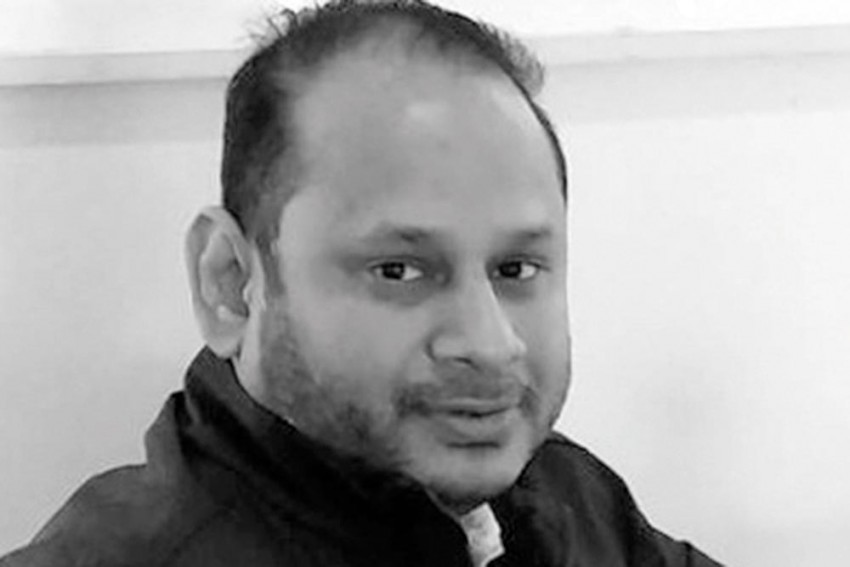 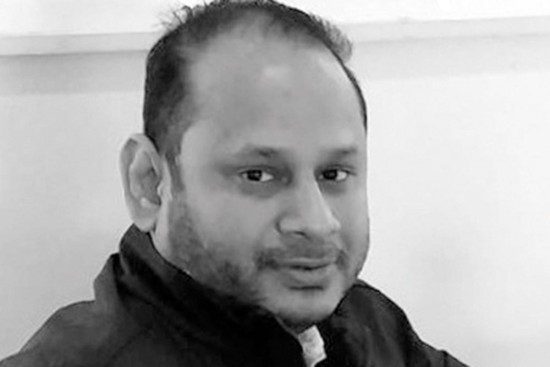 It is rare to come across an epic work of imagination as powerful and compelling as Babu Bangladesh! A novel that might come to be regarded as the Midnight’s Children of Bangladesh, ‘unput­do­wn­able’ is too inadequate an encomium to desc­ribe this startling debut by Numair Atif Choudhury. It is a pity that Numair is no more—he died in an accident just a few days after he had completed the first draft of the book, which, incidentally, took him nearly 15 years.

Set in the future, in 2028, and narrated by a nameless compere, each word and line, each passage and chapter breathes passion—a hungry fire that dev­ours all, but unsatiated for that. Covering the bloody birth of Bangladesh in 1971, the book flits between fantasy and reality, the magical realism that does impinge into the narrative is of a starkly darker nature. From the tropical swamps of Bangladesh to the immigrant colonies of New York, myth, history and truth merge till it is difficult to disentangle. The systematic genocide carried out by West Pakistan on ‘mutinous’ East Pakistan, the horrific rapes of Hindu women, ethnic cleansing—the book chronicles it all. You cringe as you watch a young Babu watch the violent killing of his beloved Kanu; you watch the despair of the Dhaka University students as their beloved bot tola (the shady expanse underneath a banyan tree)is axed, dynamited and ultimately pulled down as they themselves take to the marshy ponds to avoid Khansena bullets.

When Sheikh Mujibur Rahman, the fat­her of the nation, comes to power, it looks as if things will be stable. They are, albeit for a short while. Soon, ‘secularism’ is expunged from the constitution and Islam is made the state religion. Amid rising corruption and nepotism, assassinations, military coups and dictatorships are back. Intermittently, democracy—like at present—raises its head. Combined with all this is the relentless fury of nature that ravages the nation almost every year. Numair knows that in order to show  Bangladesh in the light of all this and more, he needs a worthy shoulder—Babu provides him with more than that.

Numair gives readers no answers, only perspectives and questions. Puzzles are handed out; maybe answers are outlined. Babu, too, is glorified and derided. Therein lies his appeal.

Numair has great symbolic use for architect Louis I. Kahn’s design marvel—the Jatiya Sangsad Bhaban, the Bangladeshi parliament—and the giant, iconic banyan tree at the heart of Dhaka University. A young Babu, aided by two “mysterious men who shall remain unn­amed” discovers that the Sangsad Bhaban is more than a marvelous and grand structure; he finds that it is loc­ated at a rare intersection of ‘cosmic’ influences. This leads him to study shamanic practices globally. The banyan, on the other hand, is no longer there by the time Babu makes his entry into the world, but he is nonetheless connected to it, as if by an umbilical cord—the boy was conceived under the dying bot tola. The capacious banyan was also where the student wing of the Muktibahini was conceived; it served as a rallying point for nationalist struggle. Naturally, when the Pakistani army starts its indiscriminate killing, uprooting the tree is high on its agenda.

Divided into five sections—Building, Tree, Snake, Island and Bird—the book covers Babu’s birth and growing up years, his mystic/student/activist days, his self-imposed exile from the land he loves to New York, where phobias eng­ulf him and ultimately his perplexing disappearance in 2021. In Babu, the narrator gives us Bangladesh. The bold language bursts forth with explosive audacity, where buildings acquire consciousness, trees defy troops, and cosmic influences decide crucial outcomes. But, perhaps, the most important aspect of Babu Bangladesh! is that it gives the reader no answers, only different perspectives. It, of course, throws up que­stions: Why? Where? How? But, ans­wers it has none. None of the loose ends are tied up. Puzzles are handed out, maybe the answers are outlined. But, the answers could be right or wrong. The reader is free to decode it. While some see superpowers in Babu, he app­ears with grave flaws to others. Babu Bangladesh is decidedly both. And, therein lies his appeal.

Like his protagonist, there will always remain an aura of mystery around Numair Atif Choudhury. He left without letting the world get to know him better. His first, and unfortunately last, book hints at a brilliant mind. A mind filled with a thousand different things at once. A mind that was not afraid of exp­loring, going beyond the unknown and patient about the outcome. Here was one author who could have, arguably, travelled farther on the road trodden by Marquez and Llosa. It was not to be.