Woven within an ambience of loss—of innocence, home, honour—Jha clinically details his characters’ passage through an awful choice 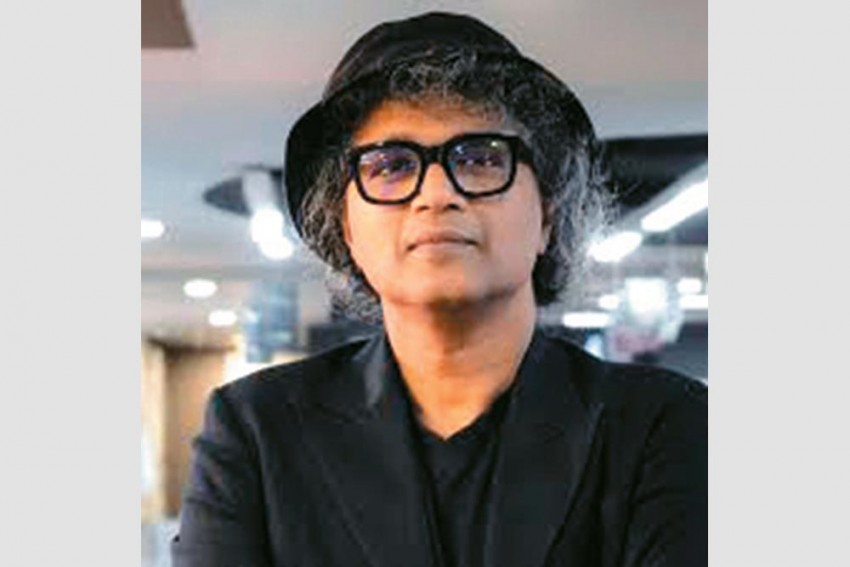 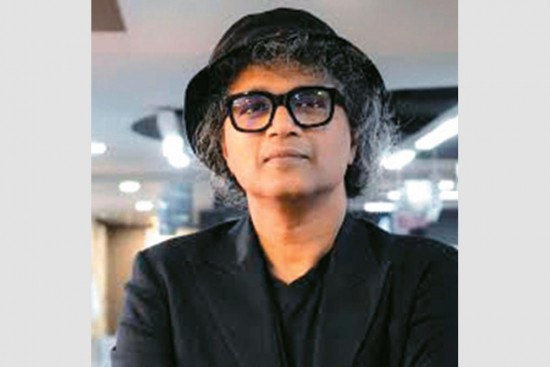 The City and the Sea is based on the Nirbhaya gangrape of Dec­ember 2012. The chapters alternating as city and the sea in the novel—rather ostentatiously produced: thick newsprint, full-page section markers, the works—represent an osmotic process between the body and soul, home and abroad, order and chaos, all caught in the tidal waters, waiting or already here.

The kernel of the novel is a child looking for his missing mother. The child may have been unborn too, an abstraction. Innocence and its loss is a trope in  Jha’s schematic novels. The City and the Sea perhaps errs on the side of too much scheme. And that includes an excessive reliance on italics when the telling relates to the missing mother. The novel is saved from preciousness by some fine writing. The last chapter is poignant as a poem and rounds up the mysteries of the child’s journey to his mother, back to becoming a part of the ebb and flow of the mother’s aquamarine breath and being. As in keeping with Jha’s oeuvre, the general ambience is that of loss. Loss of innocence. Loss of home. Loss of parents. Loss of honour.  Humankind’s metaphysical and, now, nearly forfeited childhood. Which is perhaps the reason why Jha tends to resort to the universal spokesperson of displacement: the child, the archetypal victim.

The trouble in making ready-reckoner victims the moral centres of one’s fictional universe is that it is rather difficult not to be immune to the pro­grammed charms of sentimentality that is part of the territory. Jha tries his best to safeguard himself from the lachrymose, but the situation—of  rape, search, destitution—demands pity bef­ore the characters assert their eccentricities as their will.

If victims are at the centre of the narrative, one has to be aware of sentimentality. Jha tries to avoid the lachrymose but the situation demands pity before characters assert their eccentricities as will.

I am biased against narratives that wrest tears from the reader by right. It is an act of coercion that goes well perhaps with these times of universal victimhood and martyrdom. Jha is susceptible to it in many passages. But he balances the tendency overall with a certain clinical detailing of telling, even in the commonplace violence done to the body when it is appropriated for prophylactic purposes: “ …One woman holds both her feet, the other has her arms just under her knees, the third, a man, has his arm under the waist and the fourth holds up her head, his palms under her neck.… She turns to look, she can see streets and lights of a city that doesn’t look familiar, where the snow is gone, the silent parking lot, the bus-stop across the street.…They peel her leggings off, her socks, the cream-coloured shirt, one woman pulls her underwear down.… She sees the drip being pushed towards her face, latex gloves press down on her lips, then at her wrist.”

The gang leader of the rape in question in the novel is Driver, who till the moment of the incident is a relatively decent human being, someone you might come across in the deceptively simple world of a Raymond Carver. As is mostly the case, until the actual situation transpires, the ordinary among us have no idea of the choice we would make. The Other is a door to discovery of a multitude of selves that one never suspected one harboured. Consider tame, gentle men or women who become violent in the course of a relationship. Jha achieves that transformation of character in Driver. I am not as sure of December (the name indicating the month of the Nirbhaya incident), a teenager, who at the last moment, joins in the act of violation. December is the Dante of the child-protagonist’s inferno; the guide, ironically, confessing to his part in the creation of one particular, well-appointed hell.

Penelope Fitzgerald in her Booker-winning novel, Off Shore—somewhat the city-and-the-sea theme, again, though the ground is mostly seen one foot in water—says, “duty is what no one else will do at the moment”. Her books are about “human beings who you think are sadly mistaken”. To say that December is ‘sadly mistaken’ is to invite the wrath of the righteous. There were times I thought December should have been the protagonist. But that would not be this novel, would it? The pity would not be easy; the terror though would have been all too real.