Behind A Ravaged Tara 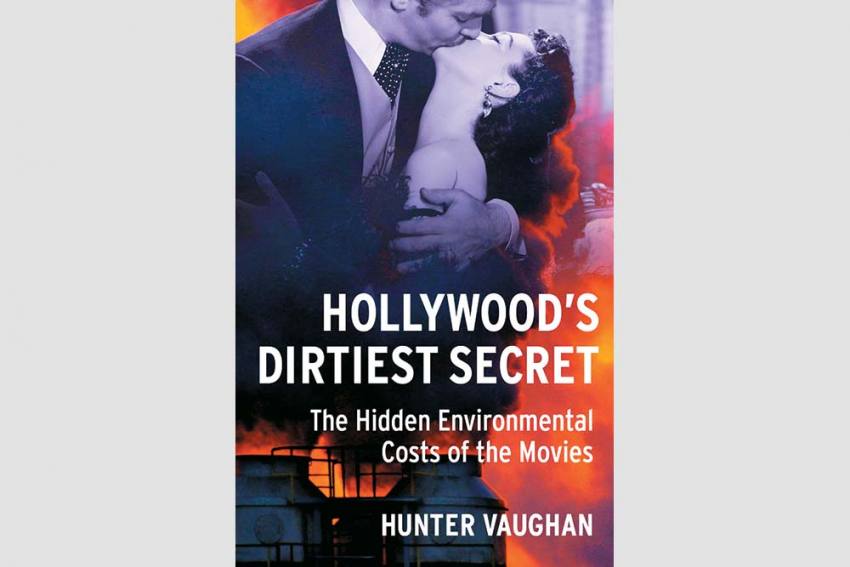 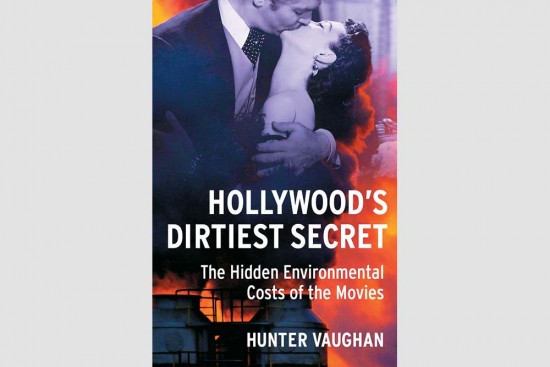 We all love watching movies, little realising that we are complicit in the destruction film-­mak­ing unleashes. The images we enjoy do not come from nothing; there are significant material con­­­­s­­equences to it. James Cameron’s Titanic had decimated a Mexican sea urchin population and Danny Boyle’s The Beach had wrecked natural dunes in a Thai island. Not all are as destructive, but film-making is not without its ecological carcasses floating in the air, circulating in the water, sinking into the soil, and rustling in the leaves. And it isn’t a recent phenomenon—the dirtiest secr­ets of film were rarely allowed to surface as we had tacitly sacrifi­ced the real for the spectacle.

Daily consumption of 200 million litres of water by (then) Eastman Kodak to produce 80 per cent of the world’s film supply had the audiences’ unwritten san­­ction. The eco-destruction doesn’t end at that; the methodological complexities of film watc­hing and its disposal is beset with hidden environmental costs. Be it the epic spectacle of fire in Gone with the Wind or the grotesque throwing of dust in Singin’ in the Rain or the digital seduction of reality in Avatar, the nature’s five essential elements are at the rec­eiving end of our insatiable desire for entertainment.

Should our collective amnesia to the perils of film-making persist, its global machinery is doomed to repeat past patterns, failing communities and local eco-systems.

Hunter Vaughan’s forensic accounting of film-making secrets is an open invitation for the reader to reconnect with films, expo­sing our representational inabilities to reflect concerns for the environment and human survival. Film is an effective medium to home-del­iver sensory reality towards social ills—ecological decline, however, and the onus of protecting the environment, cannot simply be dumped upon the viewer. Should our collective amnesia to the perils of film-making persist, Vaughan argues, the global machinery of entertainment is doomed to repeat the patterns of the past, failing communities and traumatising ecosystems. What’s more, for being less expensive to shoot in Sri Lanka, Thailand or Mexico, decentralised production has transformed film-making as an invasive species, a roaming environmental hazard.

Hollywood’s Dirtiest Secret reads like a chargesheet on movie making. It aptly rev­eals the two-fold nature of film, being both a powerful medium to speak about environmental problems as well as the cause of these very problems. At its core is our collective ignorance and of voluntary psychosis in accepting the virtual as real: “Unless we fully ass­ess the complex relationships among our screens, our desires, and our natural resources, we may not be able to agree on the natural cost we are willing to pay to have art”. Without getting a deeper sense of such relationships, the number of trees smothered to make Transformers tumble on the screen hardly registers on our collective image-space.

Vaughan, a professor of English and Cinema Studies at Oakland University, makes a plea to re-establish the severed relationships between what is communicated and how it is communicated. It is our screen culture’s socio-cultural contract that needs to be put under the scanner, alongside the need for creating a culture of film-making that draws a res­­ponsive balance bet­ween the medium and the message. It would be a fallacy to believe that things are getting better with digital technology--it has major material and political ramifications. Even the grandeur of Baahubali could not be possible without the acquisition of analog production materials with high ene­rgy and res­ource-dependent digital infrastructure generating enormous e-waste.

For those of us who assume that the car- sma­­shing sequences in Rohit Shetty’s films have no dirty secrets need to know that each car smashed is worth 1,50,000 litres of water consumed in manufacturing it. In the quest for spectacular thrill, the likes of Shetty implicate the viewer in the dirty secret of ignoring the material real.  It is the ‘madness of screen culture’ that Vaughan has put to test in his env­ironmental criticism of the methods of film­­-making that externalises almost all costs. This book acknowledges recent attempts at gre­­e­ning the industry, but argues for serious reworking on the environmental costs of pleasure. Written with passion and commitment, it holds a mirror to the society in redefining the boundaries of entertainment, as if the environment matters.

(The author is an independent writer, researcher and academic)

The Movie Buff Weaves His Stories On The Web