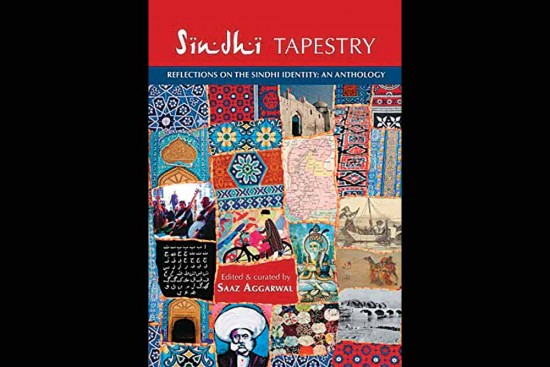 Legend has it that Charles Napier, the Englishman whose forces won the Battle of Dubbo and, hence Sind, supposedly sent a one-word message about his victory: Peccavi—Latin for “I have sinned” (Sind!). That’s bosh. A young girl, Catherine Winkworth, made it up as a joke for her Latin class and sent it to Punch, which published it in the foreign affairs section. The message that never got its due was, however, from General Hoshu Sheedi, the defender, who said on March 24, 1843, before he perished in that battle: “Marvesoon par Sind na desoon.” But the ultimate blow to a homeland from which a large part of the population was ejected was by Cyril Radcliffe, an obscure civil servant in 1947.  He knew nothing of Sind or for that matter about his subject, which W.H. Auden expresses so evocatively in his poem Partition:

“Having never set eyes on this land he was called to partition Between two peoples fanatically at odds,

With their different diets and incompatible gods…”