A Quiverfull Against Tianxia

Xi’s Belt and Road Initiative is irreversible, says this book as it scrutinises its geo-political fall-out, but also that China should address legitimate concerns 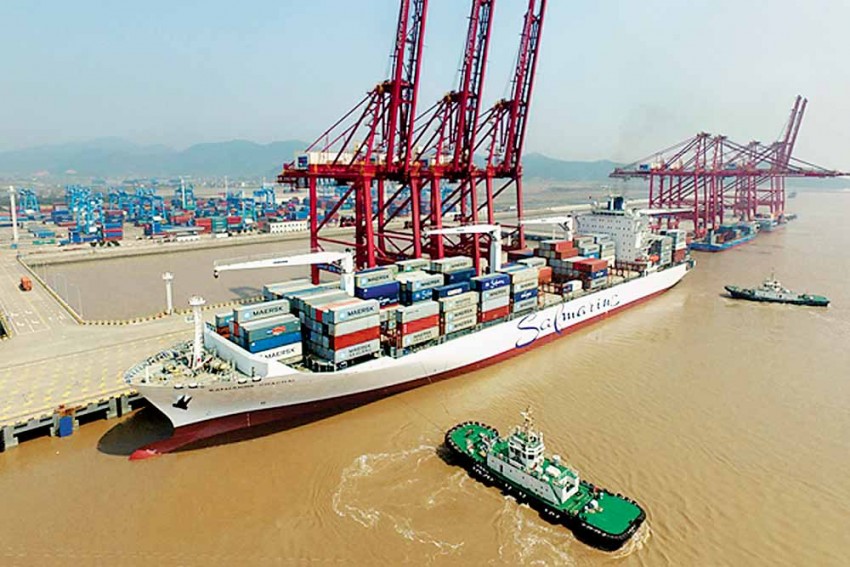 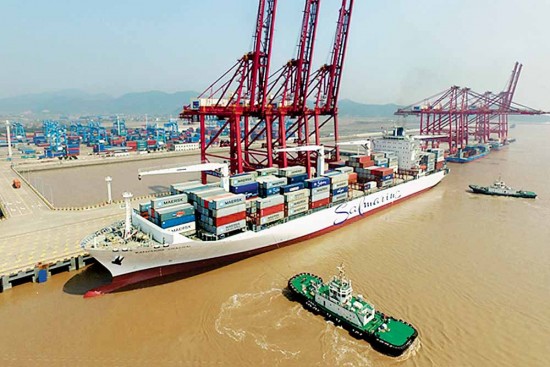 In 2013, Chinese President Xi Jinping set out his vision of global connectivity that was at once sweeping in geographical and financial scale and mind-boggling in its political implications. In September, in Ast­ana, in the heart of Eurasia, Xi Jinping spoke of ‘The Belt’, a series of connectivity projects that would link eastern China with the western extremities of Europe. Next month, in Jakarta, where the Pacific and Indian Oceans meet, he spoke about ‘The Road’—an integrated network of ports and sea-lanes that would bind the west Pacific and the Ind­ian Ocean littoral with Europe. This vision now embraces Latin America, the Caribbean and Australia.

‘Connectivity’ includes roads, railways, energy ties and digital linkages, supported by industrial parks and free-trade zones, all of them constituting a new inter-dep­endent world order for mutual benefit. China protests that the Belt and Road Initiative (BRI) is a purely economic ent­erprise, but many others see in BRI the shaping of a new China-led world order.

Portuguese academic Bruno Macaes, who authored a pioneering study on ‘Eur­asia’ a year ago, looks at the political and economic implications of this far-sighted but contentious vision that embraces over 60 countries and whose projects could cost several trillion dollars.

Chinese writers have said that BRI is founded on the traditional Chinese principle of Tianxia that describes a “community of shared destiny”. But Tianxia, Macaes notes, also recalls China’s traditional tributary system centred on a model of dependency of nations subordinate to the emperor in Beijing.

Observers note that the BRI projects will see Chinese control over funding, exe­­cution largely by Chinese firms, and operations by Chinese enterprises. Again, many projects will provide China with military outreach into sensitive areas, such as the South China Sea, Central Asia, Afghanistan and across the Indian Ocean.

Of Macaes’s four likely scenarios of the world order after BRI, the more likely is the one in which two visions are forced to co-exist, where integration goes along with conflict.

India has immediate concerns relating to the consolidation of China’s role in Pakistan through the China-Pakistan Economic Corridor (CPEC) which gives China a presence at Gwadar port and also takes it into Pakistan-occupied Kashmir (PoK) that is legally claimed by India.

These aspects, coupled with China’s agg­ressive posture at the border, its inc­­reasing influence in India’s neighbo­urhood and its expanding naval footprint in the Indian Ocean, have led India to exclude itself from the BRI proposal. The US, not surprisingly, has come to see BRI as a major strategic threat.

One result of these concerns is the inc­re­asing acceptance of the idea of the ‘Indo-Pacific’ that views the security of the two oceans as seamlessly linked and seeks a naval alignment of like-minded countries—the US, Japan, India and Australia—to challenge China’s expansion into these waters.

What then is the outlook for world order after BRI? Macaes envisages four alternative scenarios: one in which China achieves considerable economic success but accommodates itself within the existing West-led order; another in which China accepts the ‘liberal’ order of the West but challenges US leadership; a third where there is fierce competition over the shape of the global order, with China promoting ‘Chinese’ values based on “amity, sincerity, mutual benefit and inclusiveness” against Western values. The fourth more likely scenario is one in which the two visions of world order are forced to co-exist, so that “integration goes together with conflict and rivalry”.

At the heart of these prognoses is a battle of ideas—between the ‘liberal’ rules-based Western order and the other shaped by Chinese values that rejects hegemonism, accepts diversity in political systems, engages with all stakeholders in a dispute, and spurns “moralising principles” such as rule of law, transparency and freedom of speech and association, while prioritising actual building of infrastructure and physical capacity.

Macaes sees BRI as irreversible, with some projects already underway. But BRI needs to address the legitimate concerns of countries in Southeast Asia and some European Union members, whose participation would be crucial to realise global connectivity.

The best way forward for China would be to promote BRI not as a China-centric geopolitical project aimed at achieving a China-led global order. While the standing of western nations has certainly dim­inished, there is no likelihood of the West giving up competition with emerging powers. What we are most likely to see is a multipolar order in which rival nations seek to balance their interests on the basis of agreed norms of conduct.

Thus, BRI could be re-shaped as an int­ernational cooperative venture based on transparency, consultation, sensitivity to the interests of other participants—in short, the very values that China says are animating the initiative.