A Mole Embedded In Tradition

Four young Muslim rebels raise a thick cloud of apostasy. Yet their much-maligned attempts to ‘fit in’ run into the impenetrable wall of their identity. This is a timely state of the nation novel. 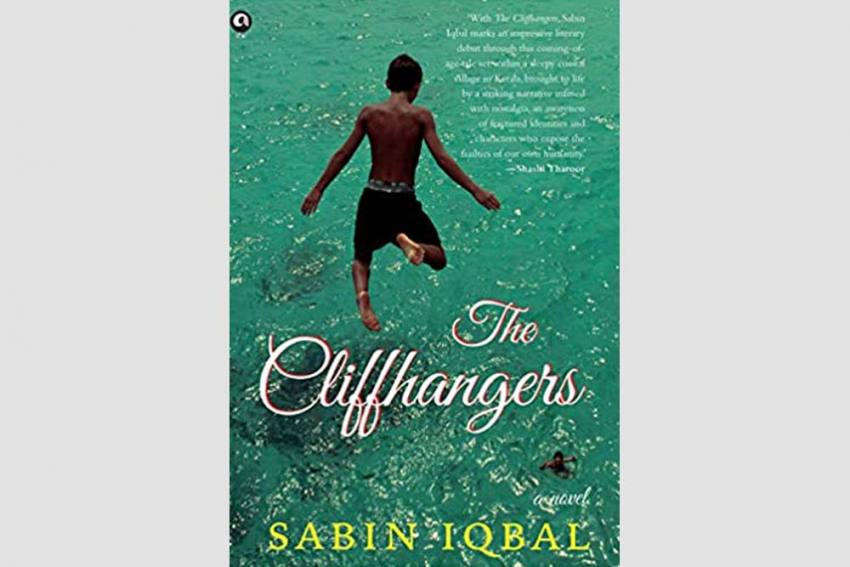 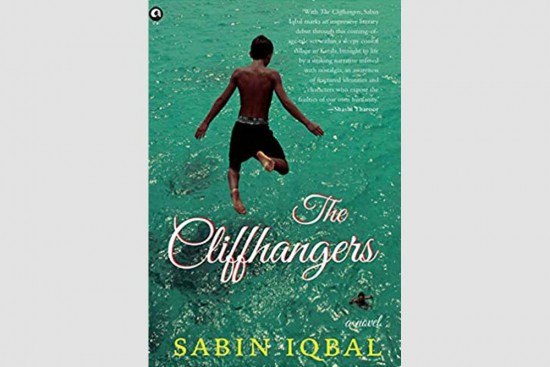 Zahid-e-tang-nazar ne mujhe kafir jaana/aur kafir ye samajhta hai Musalman hoon main (the narrow-minded devout considers me an infidel/ and the infidel sees me as a Muslim) reads an oft-quoted Urdu couplet. In Sabin Iqbal’s debut novel, The Cliffhangers, which speaks to our broken times rife with religious division, four friends are faced with a similar situation. Usman, Thaha, Jahangir and Moosa, four young Muslim boys while growing up in a sleepy coastal town of Varkala in Kerala--where the two dominant communities are Hindus and Muslims--decide to throw off the yoke of their religious identity and shun its restrictive practices.

The four pride themselves on being Muslim by identity and kafirs by deeds — they flout every rule, from eating pork, consuming liquor, and indulging in illicit sex. The teenage narrator, Moosa, lives with his parents and two sister-in-laws; his two brothers work in West Asia, as did his father once.

The ‘cliffhangers’ is a self-appropriated epithet for Moosa and his three friends, who spend most of their days at the cliff—school dropouts with no career aspirations, they have little family responsibilities. They loaf idly, and hover expectedly around foreign travellers in a bid to learn English, hoping that they, too, could go to the Gulf. Of course, being fluent in English would mean better prospects for them.

Moosa, in his unflinching first-person narration—which sparkles with honesty and humour—takes us inside the free-spirited world that he forms with his friends and their relationship with the world outside, a world corroded by communal hatred. He also delicately unravels the goings-on in his own orthodox family, and that of the other three boys —the undertow of sexual desire and deprivation, and the underpinnings of incest. Here, the most unseemly and degrading debauchery—and adultery—thrives beneath the calm surface of tradition. Moosa, for instance, loses his virginity to his sister-in-law, who escapes to his room night after night.

Varkala serves as a microcosm of the ‘new India’ which has normalised lynchings of Muslims and is steadily marginalising them. Iqbal has a clear gaze on our dark and dystopian reality.

For the four boys, discarding the clothes they can be identified with and slipping into trainers, sweatpants or tracksuits is clearly not enough. They also have to “befriend” members of the Hindu community, like Vivekannan, an aspiring IAS who quits his training to fight against the corrupt system, and Balannan, who belongs to the right-wing group, Hindu Rashtra Sangh (HRS). At home, the boys are frowned upon by their families; the clergy thinks that they have gone astray and looks down upon them. Outside their four walls, their identities keep bringing them on the radar of the HRS, the police and the politicians. Whenever a crime happens in the town, the first suspects on the radar of the police are the ‘cliffhangers’. So, when a foreigner, Susan, is raped on new year’s eve, SI Dewan, the police in-charge, arrests the four boys, despite the fact that he doesn’t have any evidence against them, ominously reminding them that their “identity” is their “enemy”.

Like their own religion, the boys are hell bent on defying diktats that divide. At some point, Moosa says: “Our feet are rooted in the sands on the beach, and our hearts are anchored to the waters of the sea. We were born here, and we will die here…. This is my land, this is my country. No one can come between us. Neither saffron nor green can come in our way.”

Varkala serves as a microcosm of the ‘new India’ which has normalised lynchings of Muslims under the suspicion of carrying or consuming beef, and their gradual and steady marginalisation. Iqbal has a clear, unwavering gaze on the dark and dystopian realities of our times, the contours of which he has skilfully delineated in Cliffhangers —a novel which, at once, looks both within and outside, examining the flaws of a community as well as a nation.

No matter how far the ‘cliffhangers’ withdraw from their religion, reveling in the freedom that such a state brings, the burden of their identity follows them, hanging like an albatross around their necks. They must grapple with it all their lives, coming to terms with the fact that while secularism and heterogeneity are ideal, religious segregation is a reality. Towards the end, Moosa notes — with sadness, regret, and helplessness—how Muslims could, in no way, undo their identity. “We have to live with the indelible mark of the lost foreskin,” he observes.

‘Is A Polluted, Dirty And Sick Planet The Legacy We Want?’