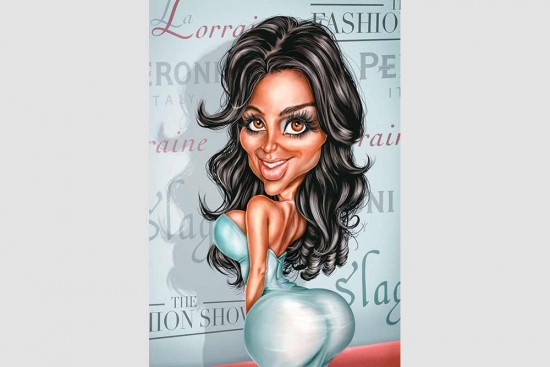 An Indian-American professor was fired for his Facebook post on the ongoing US-Iran situation. The remarks made by the professor at Babson College in Massachusetts were in response to US President Donald Trump’s recent tweet that the US had earmarked 52 Iranian cultural sites for destruction. Asheen Phansey, an adjunct professor and the director of sustainability, suggested that Iran’s supreme leader might want to do the same. Ayatollah Ali Khamenei “should tweet a list of 52 sites of cultural American heritage that he would bomb ... Um … Mall of America? … Kardashian residence?” he wrote on his Facebook page.