‘Make in India’ will succeed, beyond expectations, if man­agements can harness the huge potential of our workers, as Maruti did in Gurgaon. 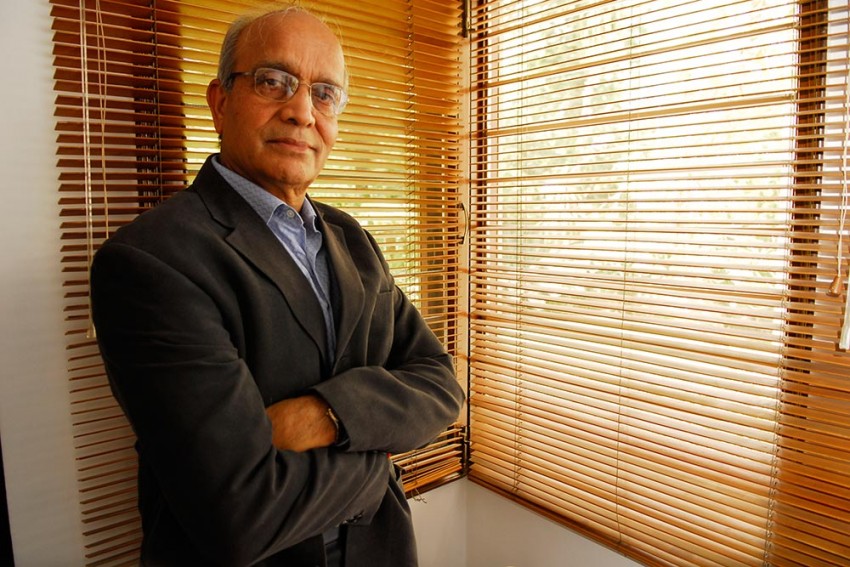 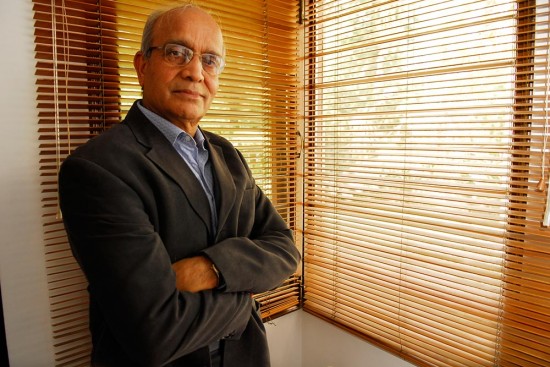 I became a ‘Babu’ in 1956 when I joined the IAS and Uttar Pradesh became my cadre. In those days, we were taught that a civil servant should be politically neutral, and always give correct advice without fear or favour. My early years in UP reinforced my belief in this maxim. I will never forget one case where the chief minister, the late C.B. Gupta, wanted to promote someone, and I objected  to his recommendation thrice in writing. My superiors, including the chief secretary, supported me. Each time, the CM overruled us. Far from being transferred, I was promoted in turn. From 1968-73, I was on deputation to Jammu and Kashmir. The ministers there were perfect gentlemen, very courteous and treated civil servants with respect. I could take action against forest lessees, many with strong political affiliations. The contrast was apparent in the early 1990s, when I was MD of  Maruti Udyog. My failure to ‘oblige’ some of those in power led to my having to fight CBI cases for the next 20 years, with the government moving the Company Law Board to declare me unfit to be a director. The performance and success of Maruti became irrelevant. Any surprise, then, that public sector companies should underperform? 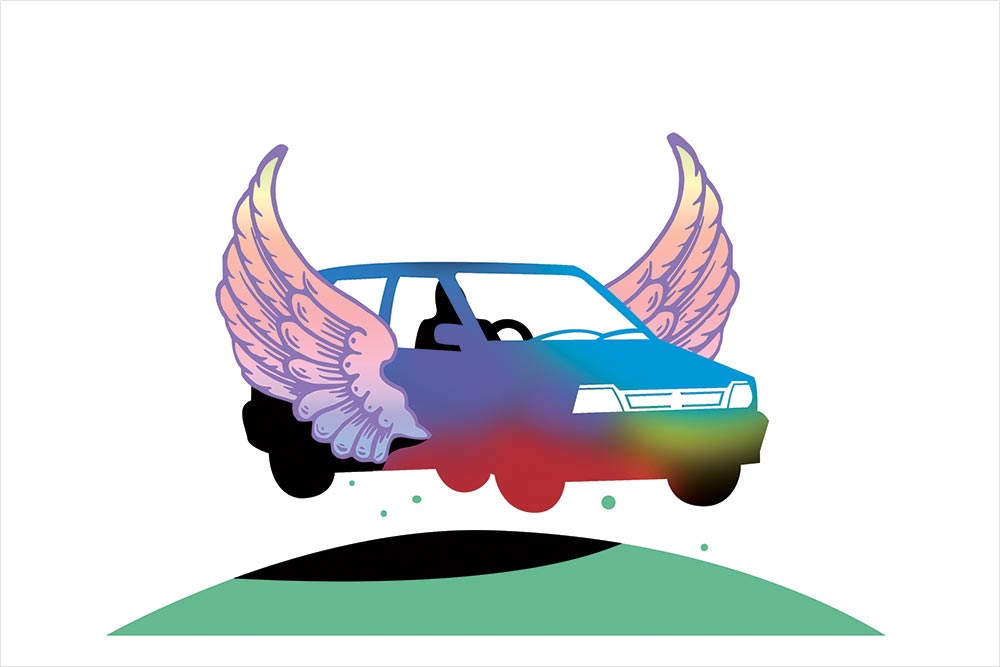 I have had to frequently explain why I gave up the prospect of becoming the cabinet secretary to join a company that was seen as being enmeshed in politics, and with little chance of success, and how I adjusted to the corporate life. The economy in 1982 had limited employment opportunities, and the best option for retired civil servants was to become liaison officers for business houses. I did not want that. The question foremost in my mind was how to support my family after retirement. I decided to take a big risk and get absorbed in Maruti, in the hope that even if the firm lasted a few years, I would acquire some managerial skills and ind­­ustrial experience that would enable me to earn a living. What  happened was beyond my wildest imagination.

Adjusting to corporate life was not difficult. The training one gets in the first few years in the IAS is possibly the best one can get, and equips one to do virtually any work. If an IAS is grounded enough not to get a swollen head, and keeps on learning, then adjusting to corporate culture is not hard.

In 1982, Maruti became a joint venture with Suzuki. Most people thought that working with the Japanese would be very difficult. My experience was otherwise. The Japanese are very disciplined and straightforward in everything they do. Nothing is allowed to undermine their undiluted loyalty to the institution they work for. Everyone in Japan, including workers, function as one team, furthering the company’s interests. They keep learning from past experience, which enables continual improvements. Better quality and lower cost were Suzuki’s mantra for success. I, too, badly wanted to make Maruti a success and prove the prophets of doom wrong. I believed that a partnership with the Japanese could only prosper on the basis of fairness and transparency, and believed in the value of team building. As a result, Osamu Suzuki, the president of Suzuki, trusted me from the very beginning. Our team ethos greatly helped in running the company. I only kept the interests of Maruti before me, and kept learning. It did mean that I had little time for my family, and without my wife’s support and understanding, including during difficult times, success would not have been possible.

Made in India, Scripted in India Ink

Maruti was perhaps the first modern company to achieve the objective of ‘Make in India’. Initially, shortage of foreign currency for imports, and later rising costs due to the depreci­ation of the Rupee, compelled us to localise production. We formulated an innovative policy for developing our supply chain, treating vendors as partners. We have kept helping them to improve technology, quality and producti­vity. Local content in cars increased rapidly. The presence of a modern, developed component industry was a huge attraction to global car manufacturers after 1991. The workers and executives responded superbly to our policy to mould them into a single team, working for the growth and prosperity of the company. We were able to adopt and implement policies that con­vinced workers that this approach was of real benefit to them. Worker-owned housing colonies and a DPS school met their domestic requirements. Continuous improvements in quality and productivity kept being made, and we could soon start exporting cars to France, Netherlands and other European countries.

‘Make in India’ will succeed, beyond expectations, if man­agements can harness the huge potential of our workers, as Maruti did in Gurgaon.

A former bureaucrat, Bhargava is the chairman of Maruti Suzuki