A calamity tests the mettle of the people of the hills, the faith of pilgrim-tourists 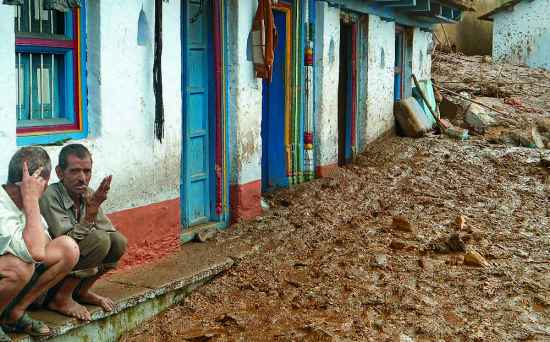 A natural disaster but a man-made catastrophe

How everybody looked the other way

Why the ‘ragad-bagad’ happened this year

Why the scale of devastation is so huge

Death & devastation: The official death toll stands at 150+, but a reasoned estimat ion warns the final figure could run into the high hundreds and could even touch the thousands

It’s 5 a.m. The Jolly Grant airport looks like a missing persons bureau. From the early hours, when security personnel were changing duty rounds, young and old...