Justice Katju deems nearly all Indians to possess spotless minds. How far does the echo go? 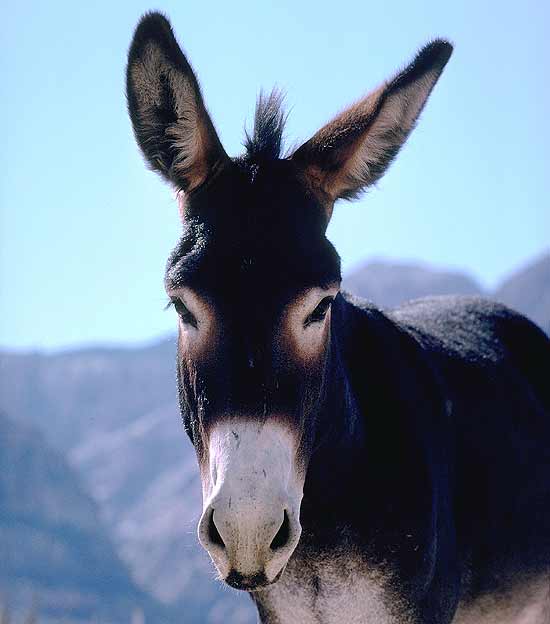 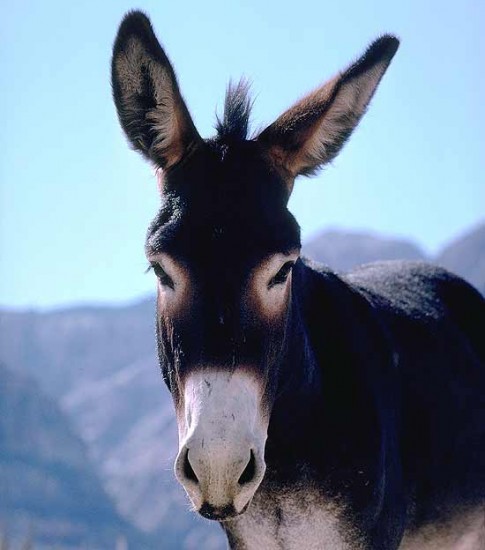 We live in a fools’ paradise, no less. What else can one call a country that patiently nurtures a populace composed overwhelmingly, as Justice Markandey Katju recently pronounced, of “fools”? The venerable former Supreme Court judge and sitting Press Council of India chairman has sentenced Indians to a lifetime of folly with a single statement: “90 per cent of Indians are fools”. No, he didn’t say those words on April 1, and yes, the allegation is no joke.

Social scientist Shiv Visvanathan says, “This is just the kind of elitist arrogance we don’t need. Our people vote in the democratic regime, our people brought down the Emergency. Sometimes there is populism, but overall, don’t you think Indian democracy is quite intelligent?”

Cricketer-turned-MP Kirti Azad agrees, “It bothers me that our country, our Parliament, are becoming regional and caste-based. But people who haven’t had the chance to receive an education, to know their rights can’t be called fools.”

Visvanathan adds, “Indians are the most cosmopolitan people. As tourists or workers, they have had a global sense for centuries.” That global sense, believes Kavitha Kalvakuntla, daughter of trs chief K. Chandrasekhar Rao and founder of the Telangana Jagruthi Foundation, is complemented by our traditional values. “Our philosophical way of life does not make us fools. We still believe in institutions of family and marriage. If we are so foolish, why are westerners coming to study our value system?” she questions.

“Ninety per cent of people in India are fools. Their minds are full of superstitions, communalism and casteism.”
Justice Markandey Katju, Former judge, Supreme Court

Much of our native wisdom, observes adman and lyricist Prasoon Joshi, is more nuanced than ‘modern’ ideas practised in the west. Joshi refuses to single out Indians in the dimwit debate: “There is a trend towards dumbing down the world over. Modernity often means dumbing down because the marketers’ concern is to create a uniform ‘average’ audience. It’s easier to sell to stupid people.”

While that is a truth universally acknowledged, Kavitha contends that the jury judging the masses needs a reality check too: “Here is a statistic to reckon with: in India, 90 per cent of people have faith in the judiciary in spite of its rampant corruption. It is sad that this face of the judiciary has not been exposed.”

Who, then, do the unthinking look to? After all, branding 90 per cent of India’s 1.2 billion as fools imparts a formidable responsibility on the other 10 per cent. “As if it is up to the 10 per cent to reform and lead the majority into the light!” quips social commentator Santosh Desai. “This undemocratic view implies that you allocate all the wisdom to yourself and then measure others against it.”

Sociology, for one, has no such tool of measurement, assures practitioner Bula Bhadra. “In sociology, we do not recognise terms like ‘fools’ and ‘morons’. There are lapses in our system, in our society, but making blanket statements is no way to address them. Such derogatory comments reflect a colonial mindset and a lack of intelligence. There are no statistics to show that one individual is superior to another at birth.”

“Intelligence, after all, is a fundamental human trait,” Desai says, “irrespective of nationality or race.” But what is intelligence, really? Dr Debashis Ray, a Calcutta-based clinical psychiatrist and a member of the American Association for Intellectual Disability, offers a er... foolproof definition: “In psychiatry, intelligence means the global capacity to act purposefully, think rationally and deal effectively with the environment. We do not have the term ‘fool’ in psychiatry, but anyone falling short of the above is deemed to be of less than average intelligence.” Going by his experience, Ray pegs people of below-average intelligence at less than 5 per cent, with Calcutta scoring less than 1 per cent. He says, “It is insulting for such people to be called fools.”

It’s tricky too. As filmmaker Gaurav Pandey explains, “It is nuanced. An academic genius, for instance, could be an emotional fool or a social fool.” Then, there is the political fool—the one hat Indians readily concede to be wearing. “We’ve allowed ourselves to be fooled by our leaders, whom we have voted to power, year after year, decade after decade, knowing that good governance was not their main goal,” Pandey says. Adman Prahlad Kakar agrees: “In this, we are fools: for letting our leaders get away with murder, for electing the most corrupt of politicians, or worse, not voting.”

Adolf D’Souza knows the value of votes. The ex-municipal corporator, the country’s first citizens’ consensus candidate, interprets complacence, not folly, as the real malady. D’Souza explains, “Our culture has made us complacent; it defines how we approach issues and decisions. Every country has a certain culture and in India, religion and spirituality—even its lesser forms—play an integral role.”

He stresses that absurdity, like with beauty, lies in the eye of the beholder, “When he uses the word ‘fools’, who is he comparing us to? The Europeans? The Americans? When you view certain things in our culture from a western perspective, we might look like fools but it makes sense in this country because of our historical and cultural context.”

“In India, almost everyone—right from the affluent businessman to the common man on the street—tends to be superstitious in their own way. Superstitions here are connected with faith and that is extremely personal,” points out Anita Ratnam, dancer, choreographer and activist, vouching for a “deep vein of intelligence in our DNA”. She does concede, however, that we think with our hearts, and have a herd mentality.

That is exactly what alarms Dr Aniruddh Bose, a cosmetic surgeon, whose latest book, The Vision, explores the idea of intelligence as self-knowledge and introspection. Backing Justice Katju’s “unpleasant truth”, Bose says, “We aren’t introspective as a nation and are dangerously oblivious to our surroundings. We need to understand that we’re under threat, politically, economically, environmentally, socially, culturally.” Ergo, be myopic at your own peril. “From our political parties to our press, our thrust is temporary gain. We lack the vision of the future. That makes us fools.” Actress, TV host and producer Khushboo adds that understanding Katju’s context is imperative. “In an Indian context, superstitions are big. It is time we stepped out of it.”

As Dr Sudhakar Krishnamurti, andrologist and director of Andromeda Andrology Centre, Hyderabad, puts it, “People break coconuts, visit churches and temples to seek solutions to their problems! Indians either resort to sloganeering, protests and bandhs or get fatalistic.” The word fool, he insists, is meant figuratively to denote ignorance, apathy, inertia, selfishness, lack of national consciousness and conscience, and gullibility. Justice Katju’s plea, then, is for people to follow logical and rational methods.

Writer and columnist Shobhaa De couldn’t agree more. “I have seen so-called ‘progressive’, educated Indians wearing all sorts of prejudices on their sleeves. Narrow-mindedness is a national characteristic. We are superstitious and casteist, particularly when it comes to marriage. We continue to live in the 19th century—and unapologetically, at that.”

De is a tad more generous though—the dunce cap, she thinks, would befit 85 per cent of us. While you work out where you fit in, I.B. Singh, senior advocate, Allahabad High Court, prefers to do a different headcount: “I would rather keep count of intelligent people, who I am sure are present in very large numbers in Lucknow.” Author Sunil Gangopadhyay, meanwhile, doesn’t mind being counted in the majority. “If Justice Katju’s view is true, then I belong to that 90 per cent,” he says, tongue characteristically in cheek.

But the real question is who’s to judge? Since, as Desai says succintly, “One man’s fool is another’s genius and vice versa.”