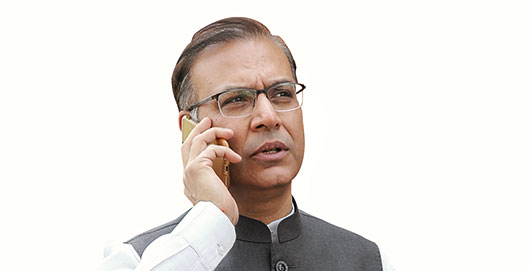 The chatter around Jayant Sinha losing his perch in the ministry of finance isn’t dying down. According to a source, the conflict of int­erest charge against Sinha’s wife Punita Kumar Sinha centres on the Canadian investment firm Fairfax India Holding. In September 2015, Mrs Sinha was appointed as an independent director at Fairfax. Promoted by India-born Prem Watsa, Fairfax has invested a whopping $1 billion in India post 2014. It spent a pretty package upping its stake in ICICI Lombard General Insurance to 35 per cent, among other firms. Intriguingly, Fairfax also recently picked up a 33 per cent stake in Bangalore Airport—which now comes under Jayant Sinha’s charge as MoS civil aviation.

Should You Care Who Heads Tata Sons Next?