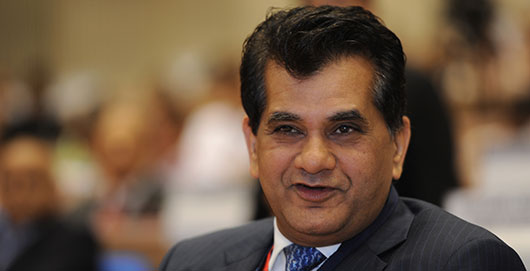 Niti Aayog is never far from action. Last week we learnt that it was close to taking on the airs of an event management company. It will hire a creative agency to conduct 48 events every year and will execute a marketing and communications plan. All this is coming no doubt from Aayog CEO Amitabh Kant, who seems to be all over town, attending conferences, being part of the jury at Economic Times’ startup awards (surely raising some conflict of interest issues for a public servant). No wonder, last year ET awarded him the ‘policy change agent’ award.

The Provident Fund office can invest up to 15 per cent of its surplus in equity but it has ventured out gingerly. Five per cent was set afloat last year and now there’s talk of 7, 8 or 9 per cent. Discussions are due next week. Unions will oppose while the government will get busy reframing the risks of going to market as ‘a simple matter of choice’. The EPFO needs to build a sizeable corpus. For, in some years, pensions will be due to its account holders and the government will need to make good. If one is to judge by Bangalore’s angry textile workers, the third week of July will be tough going for the government. 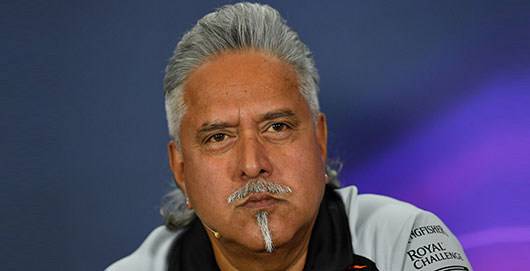 Why is Diageo after Mallya?

The law is finally catching up with liquor baron Vijay Mallya. Now Diageo—to whom Mallya sold United Spirits—has turned around and is said to have found improper transactions worth over Rs 1,200 crore in United Spirits’ books. The company is now seeking not only to reduce the $75 million severance it agreed to pay Mallya but is also filing a complaint of criminal breach. Till now the UK has refused to extradite Mallya who is in London where Indian laws cannot touch him. Thanks to this development, he may be tried for irregularities under UK laws as Diageo is a British company. The question is: did the Indian government’s pressure force Diageo CEO Diageo Ivan Menezes to search for irregularities?

After the recent crash, Tesla CEO Elon Musk tweeted he is working on a “top secret Tesla masterplan”. This has generated a lot of hype as the last time Musk announced a masterplan, Tesla came out with the Model S and Tesla 3.