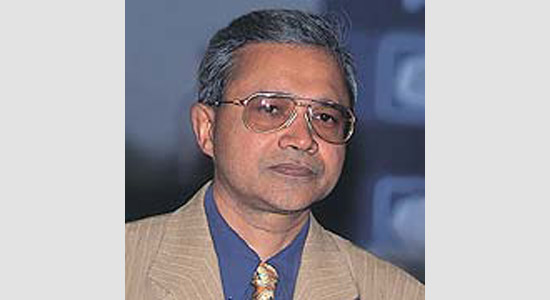 1. A payout to the top Times brass

On the morning of December 31, 2015, 100-odd top managers and editors of media giant Bennett Coleman, otherwise known as the Times group, received a hefty payment in their bank accounts. This story began in 2010, when worried about potential competition from FT, Samir Jain got the company to etch new contracts with these top managers, promising them ESOPs when the company went for a proposed IPO. When that didn’t materialise, and talk about the ESOP vanished, a retiring honcho sent BCCL a legal notice. The media giant’s lawyers saw the writing on the wall, and most (mind you, not all) of the managers got their pots of gold. Already a few have chosen this moment to cash out—brand manager Rahul Kansal heads to the Future group.

The global hullabaloo about the Zika virus has got the Modi government all hot and bothered. It is learnt that sections within the government saw this as a scare in far away geographies that will fuel a pharmaceutical-led push for vaccines and tests. This prompted the health ministry to issue two sternly-worded warnings that private players shouldn’t cash in on a public health emergency. Even the talk of town—Hyderabad-based Bharat Biotech—was summoned and asked to explain its claim that it has the world’s first vaccine ready for testing. The WHO has issued a public health emergency about Zika. 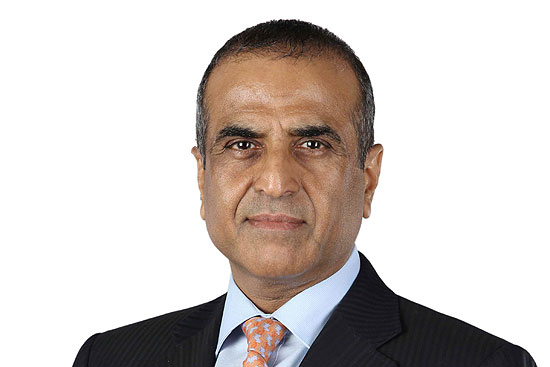 3. 4G moment in a glittering wedding

Calcutta was all aflutter about the big wedding of Shaswat Goenka, 25-year-old son of industrialist Sanjeev Goenka, to Shivika Jhunjhunwala. While there was chatter about the over-the-top wedding at a time when the Goenka-owned Duncan Group is in the news for not paying wages to tea workers, more was made of the meeting of telecom’s two big czars, Mukesh Ambani and Sunil Mittal. A little bird who witnessed the exchange tells us Airtel’s Mittal jocularly asked Mukesh when Reliance Jio was finally being launched. Smiling, Mukesh replied that it was all in the public domain, and advised Mittal to catch up on his sleep before the launch!

Recently Al Jazeera decided to shut its entire operations in the US. Its staff, now obviously on the lookout for fresh opportunities, has put up a website—bestofajam.com—that lists some of its “compelling” stories.