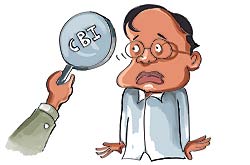 1. The NDA Stirs Up Some Old Ghosts

The Aircel Maxis ghost has come to haunt former finance minister P. Chidambaram. The CBI says that it is investigating PC’s role in the deal (he is accused of clearing the deal instead instead of referring it to the Cabinet Committee of Economic Affairs). The CBI has already named former telecom minister Dayanidhi Maran, his brother Kalanithi Maran, Maxis owner T. Ananda Krishnan in its chargesheet (which accuses Maran of forcing Aircel owner C. Sivasankaran to sell the company to Malaysia-based Maxis). If proven, it could bring in bad tidings for PC—his tennis-friendly son Karti is also reportedly under the CBI lens.

The appointment of Adil Zainulbhai, McKinsey India chairman, as the chief of the Quality Council of India (QCI) has been generally well received. There is no disputing the calibre and experience Zainulbhai brings to the post, which is an intrinsic part of Modi’s grand design to turn India into a manufacturing hub. Zainulbhai is also no stranger to the workings of the government, having helped to improve the efficiency and effectiveness of several public-sector projects. Let’s hope the witty public speaker (as one profile described him) does the job assigned to him—teer quality control. 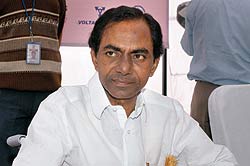 The Telangana government’s rift with L&T over the Hyderabad Metro Rail Project is heating up. Chief minister K. Chandrasekhar Rao wanted the alignment changed at Sultan Bazar and the Assembly which would involve huge cost for the infrastructure major. A letter from L&T MD V.N. Gadgil to Hyderabad Metro Rail Project MD N.V.S. Reddy was leaked to the media. In the letter, Gadgil indicated that L&T had not accounted for bifurcation of the state and the escalating costs. He hinted that in such a scenario, it would be better if the Telangana government itself took over the Metro Rail project. Soon afterwards, however, Gadgil held a press meet saying the letters were part of “internal correspondence” and that L&T had no intention of pulling out. The future looks grim.

Rs 12,000 cr The revenue target that the TRS govt has set through sale of liquor

Five burger chains are headed here. How they stack up in restaurant outlets: 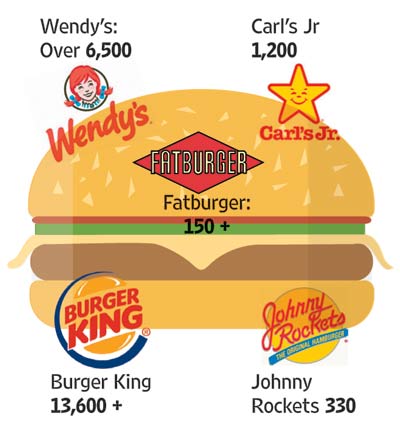 Lo(sing) my religion
% of households with access to toilets

Where’s the money going?
State-wise distribution of institutional projects for the past 5 years; 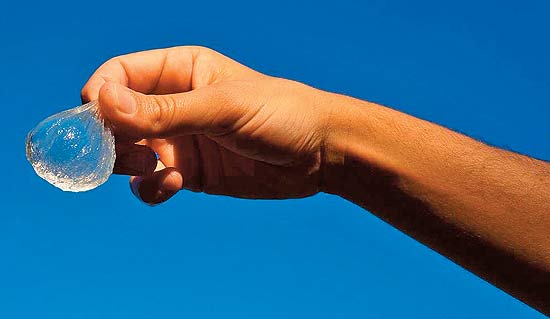 The future of the water bottle?

Everyone is talking about ‘edible’ water bottles, dubbed Ooho, a new product by Skipping Rocks Lab that allows people to sip drinks served in sturdy, gelatinous containers. Subsequently, you can swallow the bottle—doing away with the need for that polluting plastic. 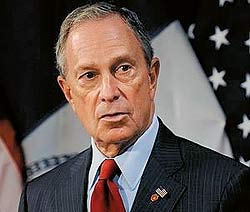 This week we learnt about... why Bloomberg resumed working

Michael Bloomberg, the 72-year old billionaire and philanthropist, jumped back into the saddle at Bloomberg LP, which he left a decade ago for several terms as mayor of New York. It’s not just the joy of getting busy with his media empire, but the additional opportunity to avoid “talking to Diana about feelings”, a reference to his long-time girlfriend Diana Taylor, that pushed him out of full-time philanthropy, Bloomberg said at recent company event. “Happiness,” he told another interviewer, as if to confirm he wasn’t kidding, “can never buy money.”