Flipkart, the online shopping pioneer in India, is facing a crisis that will define its future 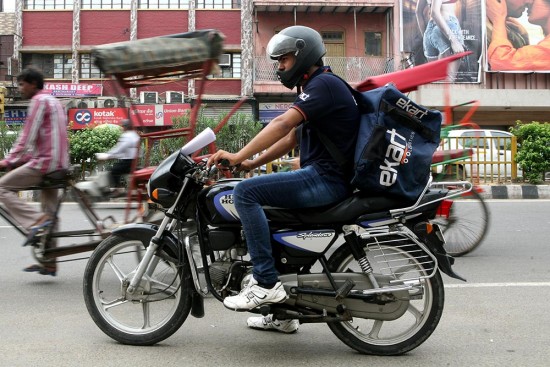 In 2014, at the beginning of the big e-commerce war in India, homegrown Flipkart and global champion Amazon showcased a war chest of $1 billion and $2 billion each. While Amazon was bringing in its global expertise and experience, Flipkart was ready to fight tooth-and-nail to maintain its turf. It looked like a fight. But so much has changed in the past two years—Goliath seems to have nailed it. When Amazon’s global chief Jeff Bezos announced $3-billion large­sse for Amazon India during his meeting with Prime Minister Modi last week, Flipkart had nothing to show.

In the last year or so, things have not gone well for Flipkart, with valuation falling, losses mounting and funding not easy to come in. Since November, Flip­kart’s sales have reportedly not grown month on month. Worse, it has not been able to keep its recruitment comm­it­ments. In the last four months, Flipkart’s valuation dropped by $ 6 billion (to $9 billion) thanks to some of its minor shareholders running down their investments. At the same time, it is constantly losing space to Amazon, which is picking up in marketshare, gross merchandise value (GMV) or the total value of products sold and consumer preference. A Mor­gan Stanley Research note in Febru­ary 2016 placed Flipkart’s share of the GMV in 2015 at 45 per cent, followed by Snapdeal with 26 per cent and Amazon with 12 per cent. (A cumulative GMV of $13.4 billion.) But that ratio changing fast.