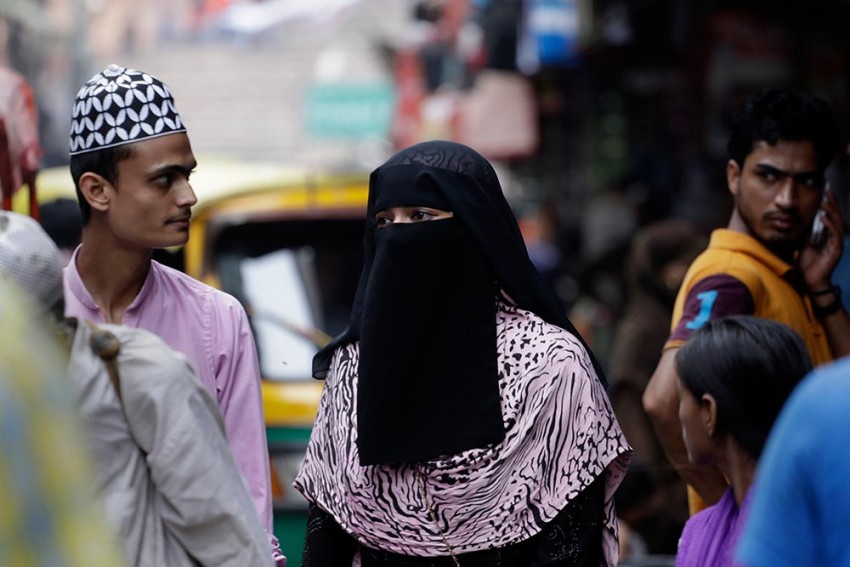 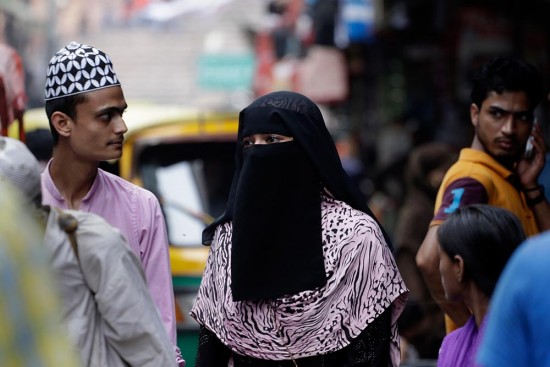 The Supreme Court’s judgment is no doubt a landmark in the history of Muslim women’s struggle for gender justice. Not that the verdict does enough to address the broader issue of gender justice, but it’s one step forward. However, I am concerned with the politics around Mus­lim women’s rights. The judgment is being hailed by misogynists of all hues, even those associated with the AIMPLB. The BJP wants a pat on its back as crusaders for the poor Muslim women, who have suddenly found their benefactors.

Yet this should not distract us from the seriousness of the issue. It is an irony that we are still in the midst of resolving such archaic issues in the 21st century. The Muslim social reform has been waiting to happen for quite some time. It did not happen in the 19th century, when the British instituted reforms responding to the Hindu reformers’ demands and concerns. And we missed it even after the first independent government took over in 1947, when Jawaharlal Nehru and B.R. Amdedkar got the Hindu code bill passed despite huge protests from conservative Hindu groups. Our leaders, in their own wisdom, avoided raking up Muslim reform issue soon after the partition violence.

The SC verdict is a victory of the distressed women, but we also hear loud political claims made around it.

However, several decades passed but no att­empt was made to look into an issue like instant triple talaq, forget about reform at a broader level. The governments till now and the progressive forces did little in this matter, while the conservative elements within the community kept strengthening. The All India Muslim Personal Law Board was set up in 1973 by a group of like-minded, mostly conservative Muslims, who were more for status quo than for any reform. They arrogated to themselves the right to speak for Muslims and their issues, including instant triple talaq and sometimes even defending some frivolous matters as well.

Now let us see the role of AIMPLB in the context of the current SC judgment. The aggrieved Muslim women and the activists did go to the Board first to get relief. What did they get really? No patient hearing or empathy; far from it they were questioned on so many counts and even mocked in public debates. It was the responsibility of the Board, if it claims to be representing Muslim men and women, to speak for those who are victims of such obscene practices. They have never accepted any court judgment, have always seen them as interference in Muslim affairs. We need to focus on the Board as it has been the biggest stumbling block in the initiation of change or reform.

Let us also look at the reaction of the Board to the SC judgment. It has interpreted the judgment as “vindication” of its stand that personal laws needed to be protected even as it disagreed with court’s ruling to declare instant triple talaq as unconstitutional. Sadly it reiterates its earlier position on instant triple talaq while comments on personal law are seen as its vindication. Even Darul Uloom, Deoband has supported the Board’s position on triple talaq. One of the Board members said “Our contention is we are for putting as much restriction as possible on triple talaq, but we cannot delete anything that is allowed under the Sharia”.

But Sharia is not divine like the Quran, where no human intervention is possible. It was codified by humans in the light of the Quran, keeping the social context in mind. Why can’t Muslim scholars initiate necessary reforms in the same spirit? It has been done in so many Muslim countries, including the Islamic Repu­blic of Pakistan. Abul Kalam Azad was right when the senior Muslim leader said, “Our present difficulties, unlike those of Europe, are not the creations of materialistic zealots but of religious fanatics.” Islam came as a modernist movement, challenging the prevalent barbaric and inhuman practices. It has almost become a caricature of its original self. The Prophet himself invoked reason and invited Muslims to use their critical faculties to lead a life in consonance with the Holy Book. The Sacred Text strongly denounces those who do not use their critical faculties: ‘the worse creatures in God’s eyes are those who are (wilfully) deaf and dumb, who do not reason’.

Why can’t Muslims go back to this spirit? We need to keep our social practices updated with changing times. The Quran is generously sprinkled with references to thought and learning, reflection and reason. An issue like instant triple talaq would have been history if Islam had not allowed itself to be frozen in time. There have been serious political consequences of this attitude as well. Even its most vocal detractors and Islamophobes have turned flag-bearers of aggrieved Muslim women. Though we know that the SC judgment is the victory of the distressed women, we still can see the loud political claims being made.

(The writer is a historian and author based in Delhi.)