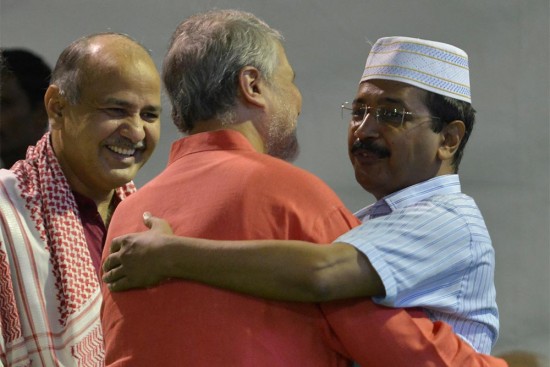 The Supreme Court has asked Delhi CM Arvind Kejriwal and Lieutenant-Governor (LG) Naj­­eeb Jung to stop playing a “blame game” and come together to fight the worst-ever chikungu­nya outbreak in the capital. The spat between Jung and Kejriwal, with the former asserting his authority, has nearly paralysed the functioning of the elected government. Jung’s supremacy had been established earlier, on August 4, when a division bench of Chief Justice G. Rohini and Justice Jayant Nath of the Delhi High Court concluded that the LG is...