A glimpse into Bangalore's soul and Dara Singh's biography, a chatty retelling of the story of a farmer’s son who goes on to tame international wrestlers 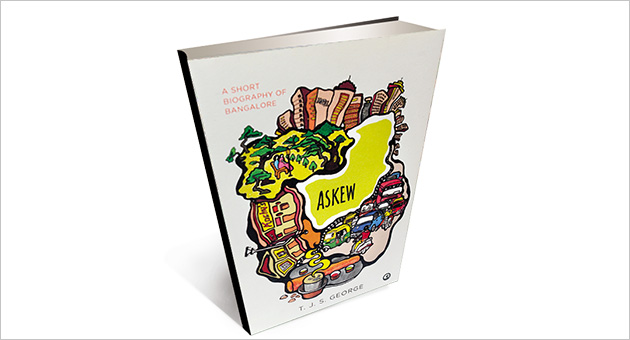 In Aleph’s delightful ‘short biography of a city’ series, the newest is about India’s Garden City, pensioner’s paradise and Silicon Valley of the East, Bangalore—Askew, written by the redoubtable T.J.S. Geo­­rge. These slick, handso­mely produced booklets give the reader a glimpse into a city’s soul by one of its old-­time denizens. George brings his journalist’s instinct to tell the story of Bangalore through its residents—his friends who are academics, scholars, writers, artists and journalists. He brings alive the many localities by walking us through its lanes and bylanes. About the nei­ghbourhood Bas­­a­­vanagudi, he says: “When Mahalaxmi Tiffin Room opened in Basavanagudi in 1926, its superior khaali dosai became an instant favourite. In the 1930s, ...a students canteen opened: Vidhyarthi Bhavan. The exceptional quality of its dosais and coffee quickly won over the intellectual set”. It’s this knowing, well-worn quality of writing which makes it a delightful read. 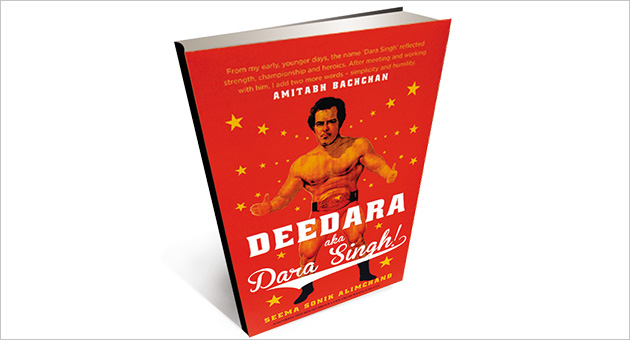