A book on former RBI governor, why Trump may become POTUS and the stuff Potterheads are waiting for 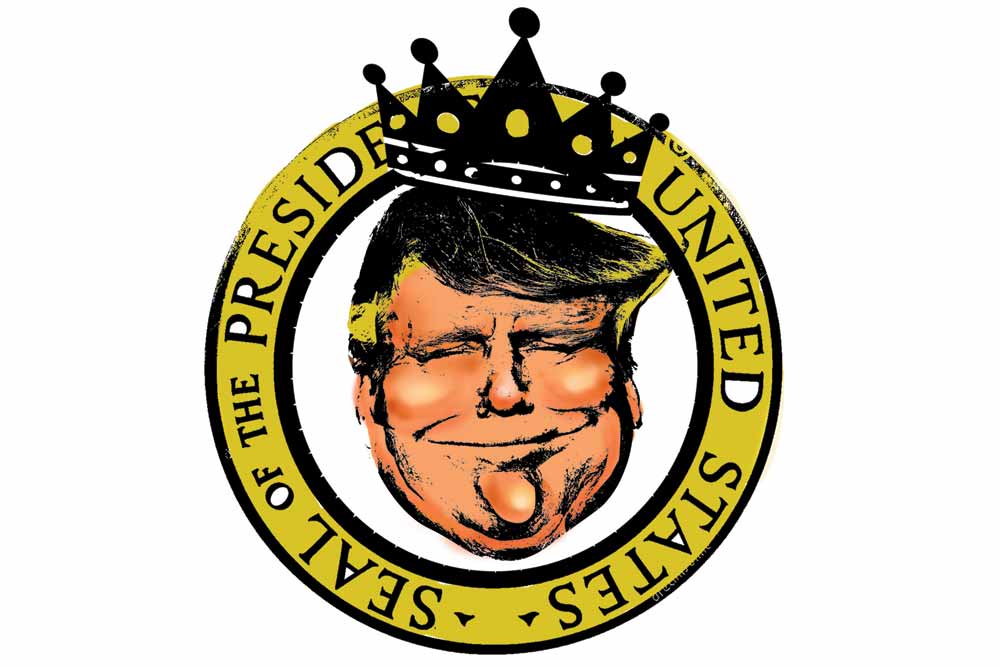 The top question on everyone’s mind today—will Donald Trump actually become Potus? Yes, says one of India’s top writers who was in the capital last week to promote his latest book. According to him, there are many pockets of supporters for him in the US, which, put together, will form a large voter base, and can ensure his win. The author, who takes a keen interest in politics, says that his win will not be like Modi’s, who had a political party to back him. Trump is a lone ranger, whom the Republicans have to grudgingly put up with, and will win on his own terms.

A book on what led to RBI governor Raghuram Rajan’s sudden resignation may take a while, or never be told. But his predecessor, Duvvuri Subbarao, is coming out with a book on how the Bank and the government handled the financial crisis of that time. It will also be a peek into what the pulls and pressure of running the RBI entails. So, if you have always wondered what the devil ‘repo rate’ and ‘reverse repo rate’ do, the good economist Subbarao will put your doubts to rest.

Potterheads are waiting for what is being touted as the eighth book, Harry Potter and Cursed Child, which is out at the end of this month. It’s not really a new Potter book, but the bound volume of the script of the play by the same name, which J.K. Rowling and two others have written. It’s the story of Harry and his friends 19 years later after the last book ended. Will there be queues outside bookshops like it used to be or will fans dismiss it as a gimmick?

In The Double Helix’s Tight Embrace