Vinay Sitapati’s biography of P.V. Narasimha Rao and rumours about the next big book on political intrigue 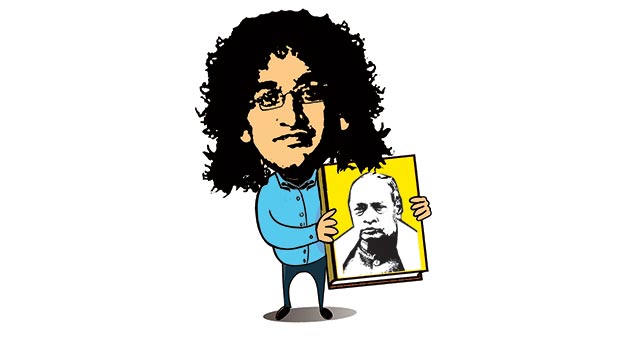 Delhi truly is a city of political junkies. The hall at India Inter­national Centre was packed like a newspaper front page for the launch of Vinay Sitapati’s biography of our least-written- about prime minister—Half Lion: How P.V. Narasimha Rao Transformed India. Most were journalists, with a sprinkling of former bureaucrats, politicians and power-brokers, with the likes of Sanjaya Baru, Suman Dubey, Mani Shankar Aiyar, Pawan Varma, Mrinal Pande, Vinod Dua, Tarun Das and Aman Nath. And everyone was hanging on to every word of what Arjun Singh told Digvijay Singh about Sonia Gandhi, which Sharad Pawar overheard and passed on to Amar Nath Varma, which he whispered to Madhav Rao Scindia, and such Congress intrigue. It was also an unusual book launch, where the author played moderator. The venerable Natwar Singh was a hoot—he seemed to rem­ember every detail of selecting Rajiv Gandhi’s successor. He also summed up Narasimha Rao aptly: “He had all the qualities of a true prime minister, he didn’t trust anyone, he listened more than he talked and he was always ambiguous”.

As books on political intrigue are the new bestsellers, there is talk that the next big book could be The Essar Tapes. App­­­arently, the SC lawyer Suren Uppal who, in a petition to the PM, claimed that Essar secretly recorded conversations between politicians, industrialists, bureaucrats, journalists and fixers between 2001 to 2006, may be in talks with pub­lishers for a book deal. Most of the taped conversations aren't public, and if the book reveals some explosive chats between the top bosses in politics and business, it could be embarrassing for those still in power.