A translation of Tagore's poems that has run into trouble in China and what drinking urine can do for you. 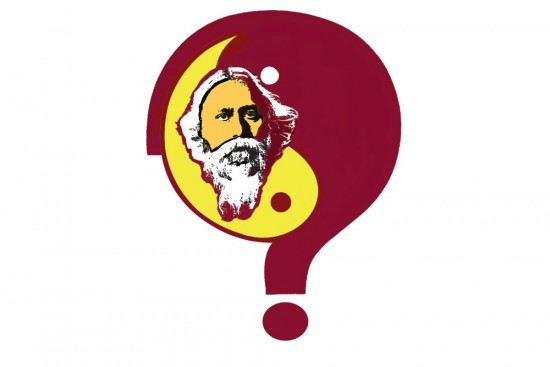 Rabindranath Tagore is perhaps the most popular foreign author in China, more than sa­y Tolstoy or Mark Twain, as Tagore spent time there. But now a new translation of some of his poems, Stray Birds, by Tagorean Feng Tang has run into trouble. Many t­h­o­u­ght these poems were too racy and the publisher has been forced to withdraw the books. Most readers grew up thinking Tagore was mild and romantic, all stars, gardens and flowers. “So, with my tra­­nslations many felt their Tagore, the one from their chi­ldhood textbooks, had been challenged,” Tang told the reporters.

Sulaiman Addonia, author of the acclaimed Consequen­ces of Love, spent his early childhood in in Sudan after the Om Hajar massacre. He says all the entertainment they had there were pirated videos of Hindi films. The kids would huddle together to watch the Mithun and Jitendra superhits, without knowing a word of the language (or even where India was). But they...