The mystery of the cancelled Ajmer Shatabdi before the Jaipur Litfest 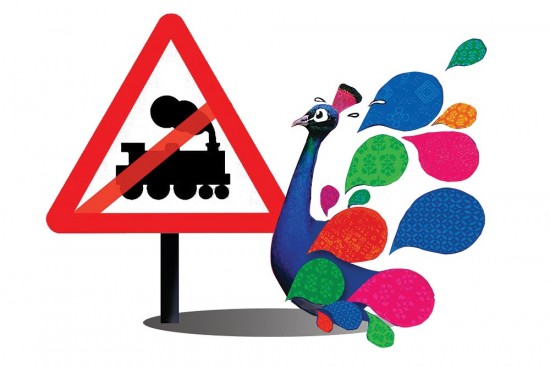 Here’s a heads-up about the Jaipur Literature Festival, for those going to the Pink City from the national capital by train. If you are planning to go over the weekend, lea­­ving on Friday, you won’t be able to take the Ajmer Shatabdi, the favourite mode of transport for many book lovers as it is cheap and more predictable than the highway. But curiously, the train on that Friday, January 22 is cancelled! The organisers couldn’t be contacted to find out if they had booked the whole train for the festival. The grapevine, though, had another theory: it is the government’s way of scuttling writers from attending the festival—after having returned their awards at the Sahitya Kala Akademi in Delhi.