On a much-loved Delhi bookstore shutting down and why British authors now agree with Peter Carey. 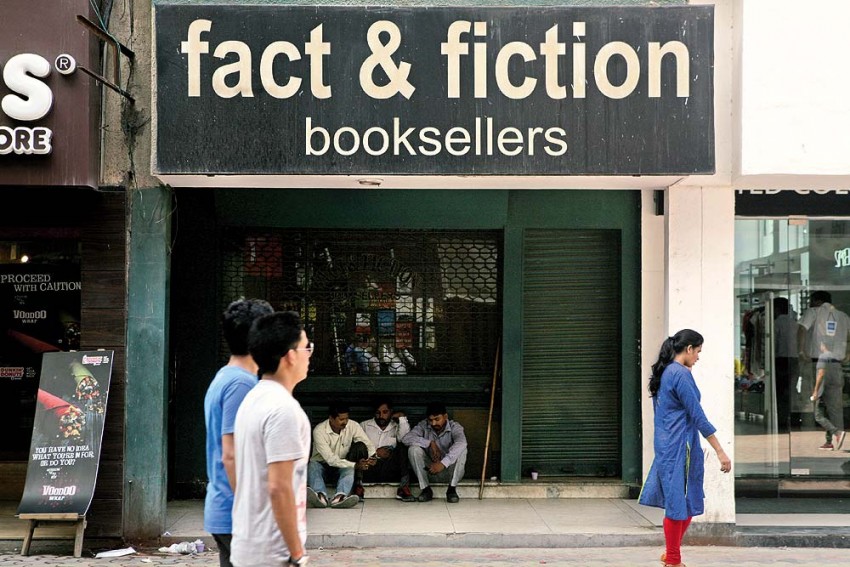 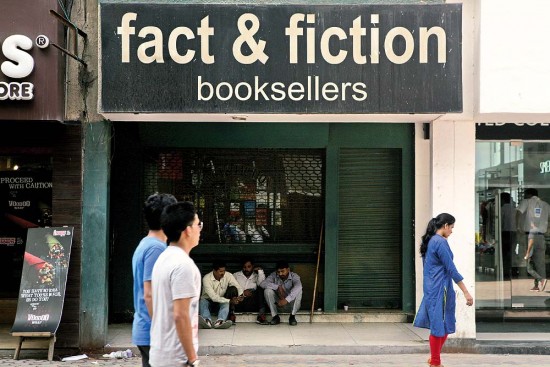 Fact of the Matter

It could be a scene out of Lampedusa’s The Leopard—Don Fabrizio Corbera stares at the decay into which his est­ate has fallen. But the similarity ends there, as Ajit Vikram Singh, owner of Fact and Fiction, the exquisite bookshop in south Delhi’s Vasant Vihar, wat­ches people stream in—on hearing that the store will shut down soon—to help clear the shelves. A college student prods: Isn’t there a way out, can’t he open a cafe or something to keep the place going? Ajit, soft-spoken and aloof even in happier times, almost chokes as he tells her that he has been fighting closure for a long time now. “It’s amazing how people from so far away have come to pick up books. There used to be such fine readers with whom you could discuss books, but they have all gone now. I don’t know what I will do next, but it will be about books,” says Ajit. F&F was perhaps the best stocked boutique bookstore in the city. You would find a Joseph Brodsky here, Bruce Chatwin has a whole shelf, and yes, The Leop­ard has still not been taken. But many shelves are already empty...the plug will be pulled out soon.

As there are five Americans in the Man Booker longlist of 13, the debate is once again hot if it was a good idea to take it out of the Commo­n­wealth. Last year Peter Carey, twice winner of the Booker, had controversially said that Americans are not part of the Commonwealth culture as Austr­alians, South Africans or Indians were. Now many British writers feel he was right.

In A Pendulous State