What did we dismiss here which has been creating a huge buzz of gossip and speculation? Guess which new book has hit the bestseller lists? And what is Random House's lure? 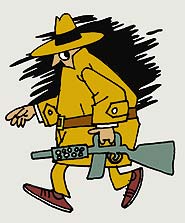 More on Nilima Dalmia Adhar's new book, Merchants of Death, which we prematurely dismissed as a non-starter (Books, May 14). On the contrary, it's been creating a huge buzz of gossip and speculation. Adhar's first book was a no-holds-barred account of the colourful and turbulent life of her father, the late tycoon R.K. Dalmia, his many wives, and the sordid intrigues and spats among them. Her new work of fiction, about a Marwari dynasty involved in arms dealing, has the usual disclaimer that any resemblance to persons living or dead is coincidental. But it is in fact a roman a clef with so many thinly disguised characters and incidents based on real people and events that there are no prizes for guessing which prominent family has inspired Adhar. 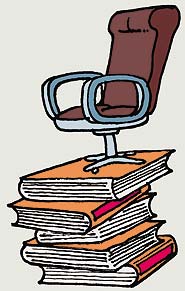 Guess which new book has hit the bestseller lists? Tata executive director R. Gopalakrishnan's The Case of the Bonsai Manager. It has sold over 6,000 copies within a week of its launch. His is a business model other corporate honchos with literary ambitions would do well to follow. First, get your company to sponsor the launch at a five-star, with a vip to release the book, and lavish cocktails to follow (Gopalakrishnan had the Taj pull out all stops and Bimal Jalan to do the honours). Then, get your company's minions to buy a copy each—and voila, you have a bestseller!