Now that another semi-Delhi girl is shortlisted for the Booker, perhaps it can be revealed how Ms Roy faked the famous "Gosh!" as well as her look of surprise? 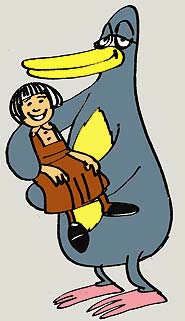 At last, after a Booker prize drought of nine years, a Delhi girl (well, semi-Delhi girl, considering her dad still lives here even if mom Anita Desai prefers to live in her new home in Mexico) has made it to the Booker shortlist. Kiran Desai's Inheritance of Loss may not as yet be the top favourite for the prize, but if there was a prize for Miss Congenial Young Writer, last year's modest young visitor from New York with her Jesus & Mary convent school accent, would win hands down. If she wins, her publisher Penguin should perhaps bring her back for a victory lap and watch how the copies of her book fly off the shelves this time round. 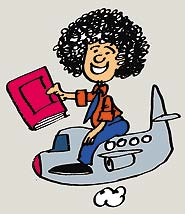 While our NRI star writers make it a point to first launch their books on Bharat mata ki soil, Raj Kamal Jha is doing it the other way round. His third novel, Fireproof, will be out first in a German edition to be launched at the Frankfurt book fair. No, it's not another story about incest, but set in the burning Gujarat of the 2002 riots. Fireproof will hit the bookshops here only in December—that perfect month when the weather's good but competition slow (William Dalrymple's The Last Mughal is out on October 30).

Nice Faking, Ms Roy
Talking of Booker Prize winners, a shortlisted author who spent the fateful hours before the prize was announced with 1997 winner Arundhati Roy regaled a Delhi audience recently with his story of how Ms Roy faked the famous "Gosh!" as well as her look of surprise. "We knew all along she was going to get it, so why pretend?" he wondered.

What's Faith Got To Do With It?