Himalayan range, Valleys, Buddha statues: In Outlook this week, a diary from Bhutan. 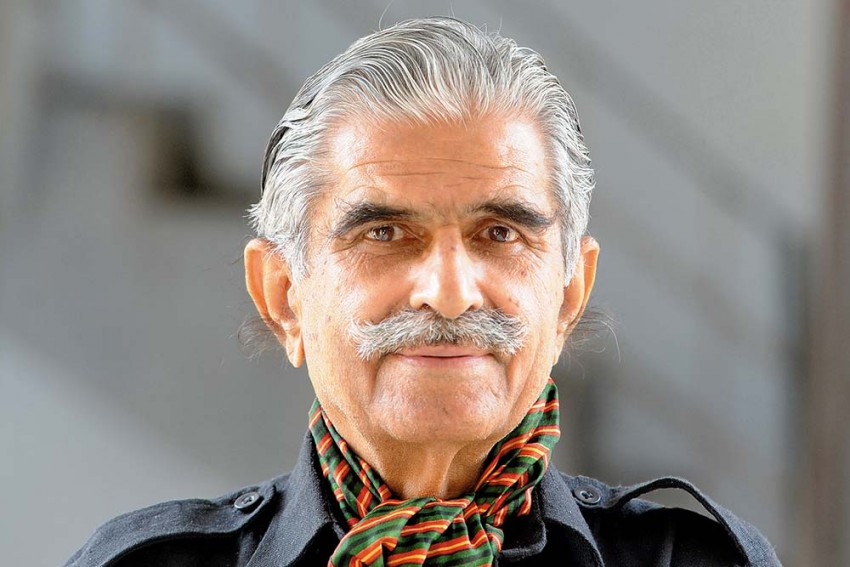 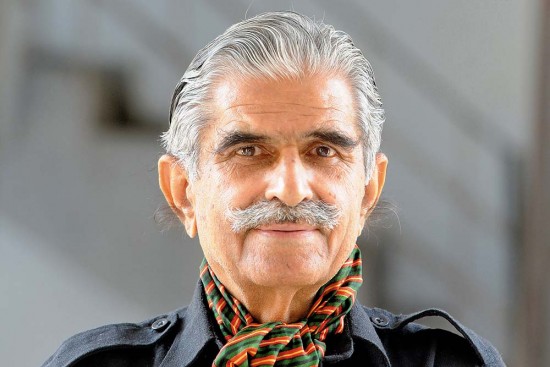 If you chose Bhutan as your travel destination in 1958, you’d have to go the Nehru and Indira way— after five days through the Chumbi Valley on yak-back. A befitting journey, you could say, for one of the last Shangri Las of the world, tucked away deep in the Himalayas. Today, Drukair (Royal Bhutan Airlines) will fly you from Delhi in an Airbus, skilfully navigating through the valleys like a kite, until, from nowhere, will appear the Indian Army Engineers-built 7,500-feet-high Paro Airfield.

The two-hour flight offers an hour-long breathtaking view of the Himalayan range if you happen to be seated on the portside while flying to Thimpu and the starboard side while returning. It’s a sight to give you goose bumps: Kanchenjunga, Everest and Dhaulagiri, all in one frame. Not too many people could comprehend the scale of such a view till only a decade back, when tourist arrivals in Bhutan were a handful. But, the hidden kingdom has considerably opened up. Last year, 255,000 tourists visited Bhutan, out of which Indians—for whom the visit is visa-free and the currency on a par with the rupee—were the largest in number.

The world’s youngest constitutional monarchy resides in the capital, Thimphu, the palace hidden by walls and weeping willows. King Jigmey Khesar Namgyel Wangchuck is the fifth monarch (aka K5, as per lineage chronology). The queen is the first ‘commoner’, demonstrating the modernisation of the monarchy. Such is the Bhutanese reverence for the royal family that their portraits grace homes, shops and restaurants across the country. Khesar’s father, Jigmey Singhye Wangchuck, who abdicated at the age of 52, is the architect of Bhutan’s modern transformation. As per an ancient ritual, he married into a spiritual family which traditionally required wedlock with all the unmarried daughters. So he took four queens (two of six sisters had already been married) and the present K5 is the son of K4’s third queen. Contrary to the erstwhile monarchs of neighbouring countries, the royals of Bhutan are said to have very frugal habits. In 2003, the K4 donned combat fatigues to lead his army in Operation All Clear to flush out ULFA and Bodo militants from the borders at the behest of India. His military ration was Maggi noodles, chased down with warm water. 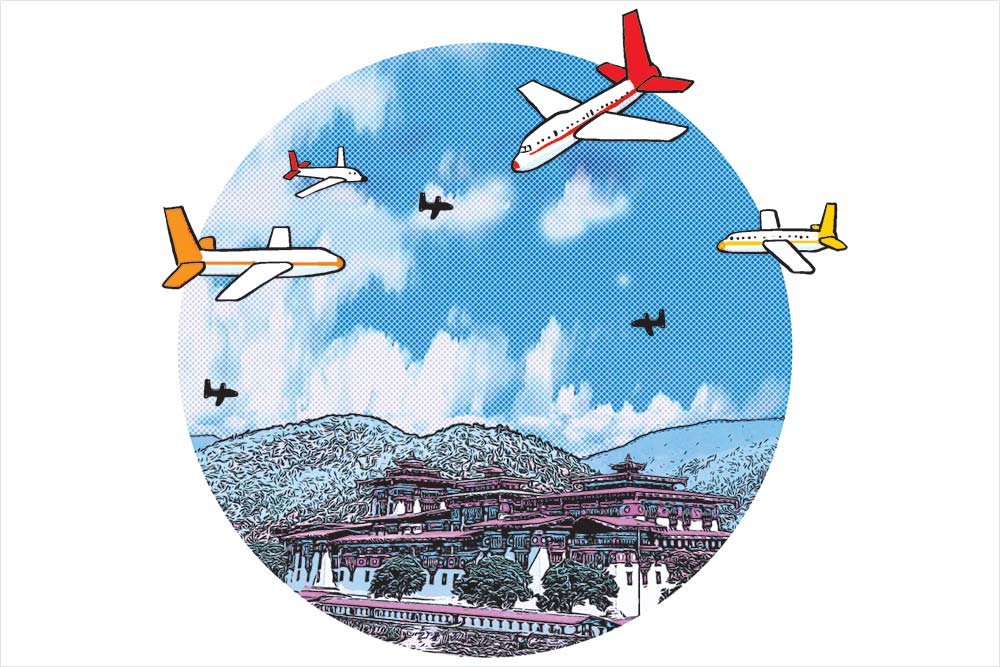 Illustration by Manjul
Between Tango and Cheri

Thimphu has some spectacular sights on offer for its visitors. The latest is the Budhha Dordenma, the world’s tallest (169 feet) sitting Buddha statue perched on a hillock with thousand steps leading to it. The Dordenma was inaugurated in 2015, and story has it that a Singaporean philanthrope donated $100 million towards its construction. It overlooks the Thimphu Valley, showering its blessings with snowflakes in winter and cool breeze in the summer. Among the ancient treasures are the famed Tango and Cheri monasteries, stuck to rock cliffs about 10,000 ft high. In the Buddhist University at Tango monastery, one can see Buddha’s three incarnations: past, present and future, among his 1,000 miniatures.  About 150 students study for three years at Tango and then traverse to Cheri for four years of meditation before being allotted as priests in one of more than 3,000 monasteries in the country. For the swingers, Thimphu has at least four well-manicured golf courses. And one of them is inside the Indian embassy. There are only two other embassies in the capital—the Kuwaiti and Bangladeshi embassies. Interestingly, Bhutan was the first to recognise Bangladesh as a country in 1972.

The inevitable permeated into Bhutan’s valleys through time, loosening the way of a once-closed kingdom—radio, TV, a free press. But the core values remain.  Bhutan still focuses on ‘Gross National Happiness’ (GNH) rather than GDP. GNH is almost tangible, linked to five-year plans and in the government’s priority pledges. The trick is finding who is unhappy, where they are and what the reason behind their woes is. It’s no mean feat to keep your people happy in this day and age where social media is known to produce competitive anxieties. Of the 432,000 registered voters, 400,000 have Facebook accounts and are its avid users.

A bit of ara helps smooth any inadvertent gloomy edges too, I believe. The Bhutanese love their drinks, brewed from wheat, rice and millet. The Druk lager is a staple among the milder beers abundantly available. But the collector’s item is the ‘1907’ blended whiskey distilled in 2007 to commemorate the centenary of the Wangchuck dynasty. It is so rare now that a bottle can cost Rs 44,000! Worry not. Invest Rs 850 in the smooth and excellent ‘K5’, the whiskey named after royalty. K5 will soon be marketed in Indian Army canteens, so many more Indians can drink to the health of the Bhutanese king.

For the perfect end note, do not leave Thimphu without seeking the blessings of the head priest at the national Chorten where K3 is buried. They say the ashirwad guarantees eternal life. Tashi Delek.

(The writer is a retired major general)