Within its slim girth, Manu Joseph’s new novel manages a bilious survey of things held dear in India, including bearded overlords and an ageing crime 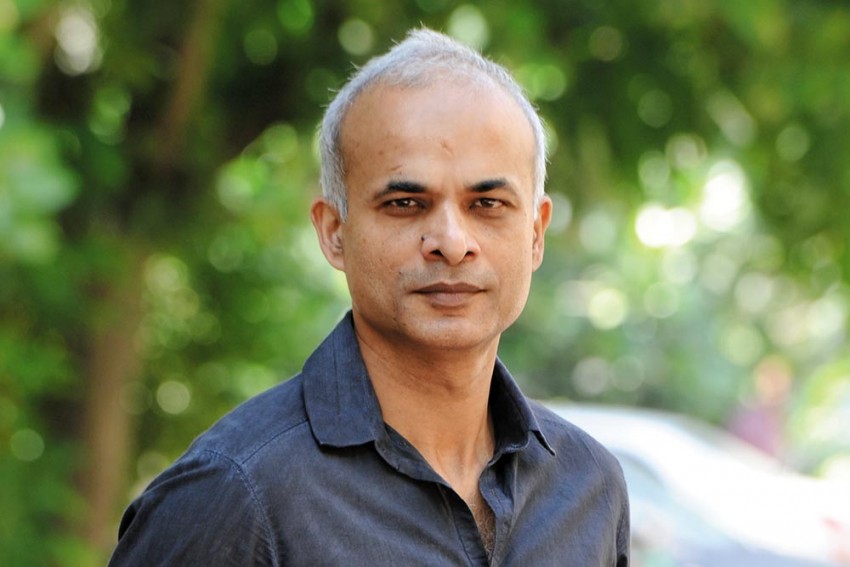 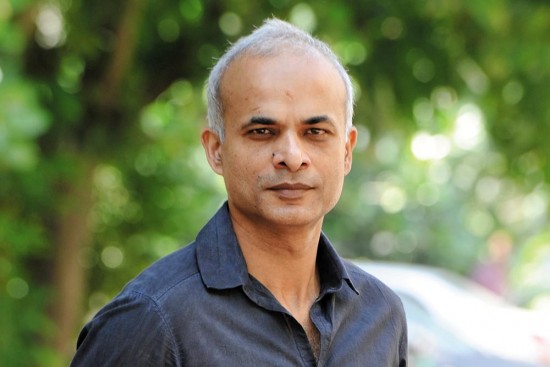 It is May 2014. The election results point to a bountiful future; a dawn radiant with possibilities, framed by an ever-deepening saffron. For, the redoubtable Damodarbhai, DaMo in short (“he is a secret thought that people have already thought”), is to sit on the throne in Delhi. India is seized with millenarian fervour.

If, in Miss Laila Armed and Dangerous, one of Manu Joseph’s objectives is to show up the forces of neo-nationalism as a scabby absurdity, he doesn’t waste much time. As participants of a shakha in Nashik are engaged in “marching, kicking, screaming, swinging their sticks and swords”, Joseph comments: “Just the sight of Hindu patriots this way in the uniform of the Sangh reminds Muslims of death.... That is the idea. Hinduism without fear is probably called Buddhism.” Soon after, Dr Vaid, a universally resp­ected and influential Sangh patriarch, watches a stand-up performance by the irrepressible Akhila Iyer. Its target, singled out with exuberant mordancy, is none other than Damodarbhai. Replete with Nazi salutes and jingoism, Akhila declares her admiration for the strongman. It’s all poisoned bombast and the shrewd Vaid, well-rehearsed in 70 years of liberal criticism of the Sangh, makes calm mental notes.

Yet Akhila, a medical student in a foreign university, is a do-gooder. She rushes to the site of an old Mumbai building that has collapsed, towards the one trapped sur­­vivor with life-saving aid. In time, the grievously injured, semi-conscious man begins to mumble about a man and a young woman about to make a journey. The information throws the cops into a tizzy; Dr Vaid discusses the situation with AK, soon to be appointed NSA and an int­elligence officer of mythical abilities.

Meanwhile, the scene shifts to Mumbra, where young IB operative Mukundan starts to tail Jamal, a man with ‘terror links’, and his co-passenger in a blue Ind­ica, 19-year-old Laila, as they travel to Ahmedabad with suspected sinister mot­ives. Mukundan follows them towards where a trap is laid by a Bureau team. Much energy is expended by the Sangh-worshipping and conscience-stricken Muk­­undan and his ‘Boss’ on how to extricate the innocent Laila who, as a teenager, poses a legal problem for the IB. But, unk­nown to them, a team of the Beard Squad, “the gang of psychotics in Ahm­edabad’s crime branch”, are there to claim the duo too, and have no such qualms. The Black Beard, we are told, “capture to kill” and “many of their victims were plotting to kill Damodarbhai”. Their boss is ‘Black Beard’, the second most powerful man in Gujarat, “a bald cylindrical strategist”.

Joseph’s novelistic intelligence lies in making Mukundan and Dr Vaid his two most fleshed-out characters. Through them, he plumbs the mental processes—a curious mix of half-truths and unreason—of the Sanghi and the Sangh supporter. Pra­ctical and amoral, the wise Vaid deliberates on India’s race relations and tries to understand Akhila with an almost medita­tive detachment. Here’s him contemplating India’s political polarities: “Evil is an equal opportunity society where the dar­kest rise. Liberal heroes...are made in a different sort of place...where the gentry suffocate honest competition.” Mukun­dan’s reflections are coarser: “One reason why the Muslim population is gro­wing faster than the Hindu is that Muslims don’t kill their girls in the womb.” Such mad justificatory logic to India’s deepest sores will have readers squirm in recognition.

It’s not only the Sangh that Akhila skewers in her avocation as a gadfly. At various times, her hard, minatory gaze—filtered through campy videos—falls upon Arundhati Roy, Irom Sharmila, men championing feminism, bleeding heart activists angling for the Peace Nobel. The Maoist dream, to which Akhila’s mother was a gun-carrying subscriber, is also swiftly dispatched.

Miss Laila is a novel of barbed comments and bitter irony, but delivered in easily digestible bursts. The pace is brisk, the chapters short, the tenses present, the texture smooth. When Joseph cuts to the chase—quite literally—it’s a gallop to the finish, with an ingenious shuffle of time. It’s a page-turner that divagates often, but never imposingly. Yet, insertions on Bill Gates, Gau Rakshaks, a crazy act of blasphemy and a vignette at a rich Gurgaon home seem forced. Given that the shadows that characters cast are real, or that every reader knows Laila and Jamal’s sordid fate beforehand, the tautness of plot that Joseph manages is no mean feat.

Though Mukundan’s ardent wish at the end is shared by growing millions, the iro­nic Joseph surely doesn’t hope to see any of our humourless brethren cha­nge stripes and relinquish holy cows of every breed. Through his merciless hacking at sacrosanctity, he asserts the novelists’s right to have fun at everyone’s expense.

That Waterfall We Bathed In