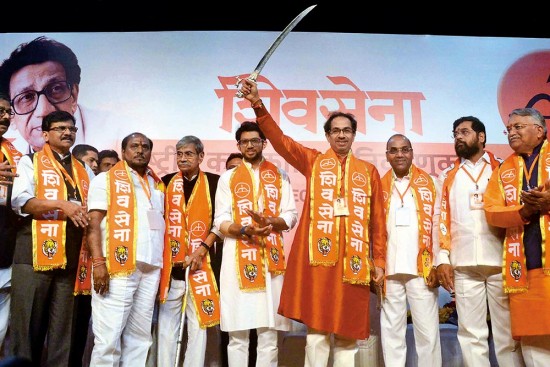 Some things simply don’t change, some do. In the past couple of years, the BJP almost matched Shiv Sena seat for seat in BMC elections, ­Maharashtra saw caste relations go through a tortuous vortex, and farmers now attempt suicide not in their farms but at the secretariat in ­Mumbai. Irony too could commit suicide as ­sundry political permutations and combinations are mulled over, with all parties innocent of the charge of ideology. The numbers in 2019 could be a matter of who’s sitting on which chair when the music stops.

The Shiv Sena set the game rolling, declaring it will go solo in elections. Now every party is readying its cadre for online and offline fights, though some parties may only be ­pretending to be sure of which side...