The seemingly irreconciliable, existential conflict between Israel and Palestine nears a century. A comprehensive account takes in the bleakness. 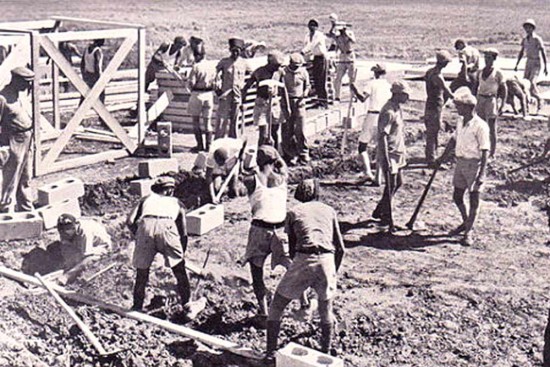 Ian Black acknowledges that the Isr­aeli-Palestinian issue has a str­ong claim to be the most closely studied conflict on earth. Yet the centenary of the Balfour Declaration last November, which started it, leads him to record the narratives of both sides in this lengthy tome. He finds no narrative consensus and ends with the bleak conclusion ”violence was never far away. No end to the conflict was in sight”. The fatal geography of strategic location keeps world powers engaged and compou­nds the complications of local conflicts.

It is a fascinating story, beginning with Gen. Allenby’s conquest of the Ottoman vilayet of Southern Syria and Palestine in December 1917, which gave significance to the Balfour Declaration, in which Britain, a month earlier, committed itself to favour the establishment of a national home in Palestine  for the Jewish people without prejudicing the civil and religious rights of the existing non-Jewish communities in Palestine.