‘Betting And Fixing Attempts Will Simply Go On’

Neeraj Kumar, the head of BCCI'a Anti-Corruption Unit (ACU), talks about the challenges of tackling the menace of betting and match-fixing... 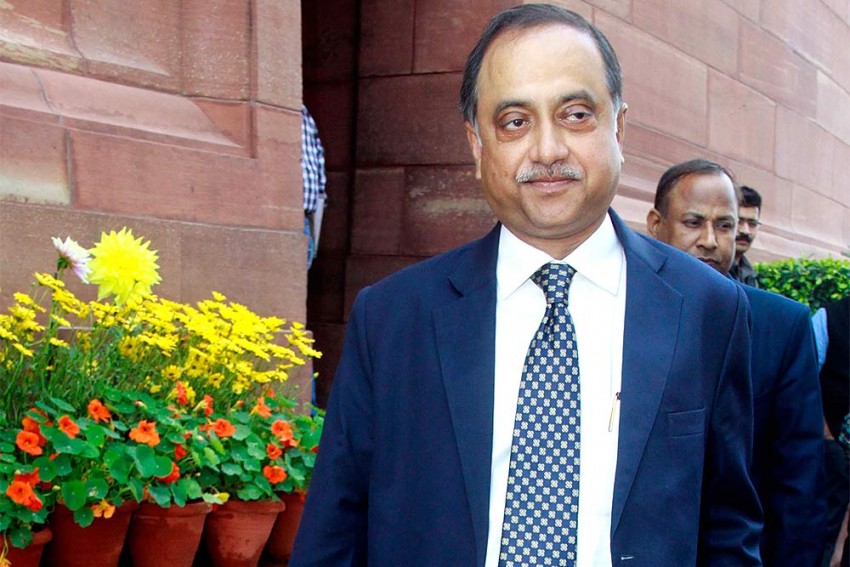 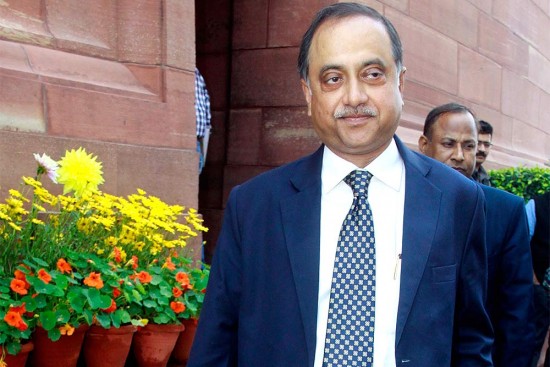 Neeraj Kumar, now 64, was the Delhi Police Commissioner when his subordinates broke the 2013 IPL betting-fixing scandal by arresting several cricketers, and he now heads the BCCI’s Anti-Corruption Unit (ACU). Kumar spoke to Qaiser Mohammad Ali on the challenges of tackling the menace of betting and match-fixing. Excerpts:

Do you see a spurt in bookies’ activities?

One can never know, bec­ause we get information about their moves once in a while, but that is no measure of what they are doing behind the scenes. It’s not that if they are more or less active we’ll get to know. They are always active as the stakes are so high, tho­ugh they’ve bec­ome more cautious and adopt newer techniques. On betting website Betfair alone, $45 million are bet on one IPL match. There are several such websites. And this is open betting; you can imagine what goes on in the dark sector. Most Indian bookies—and those who bet ‘petis’ and ‘khokhas’ etc—don’t do it by any means by which they could be tracked. They are always active and we should presume that they are at it all the time.

So, the ACUs of all countries and the ICC have to be one step ahead of them?

Obviously. We have to be more active in every way, whether it’s technical assets or human assets or your own resources—more hands-on, more pro-active.

Since Sobers Joban is a former domestic Indian cricketer, can the BCCI ACU take action against him [after a sting done by British tabloid, The Sun]?

‘The BCCI ACU has no police powers. We can’t summon anyone. And anti-betting laws simply aren’t there.’

For what? First, you have to understand that the BCCI ACU has no police powers. We cannot summon, interrogate or arrest anybody. Secondly, suppose a police station wants to take action, but laws are as good as non-­existent. You’ve seen the fate of cases in the past. In the absence of proper legislation to deal with betting etc—unl­ike in Australia, New Zealand and South Africa—improper activity in any sport can’t be made illegal and enforcement agencies are totally powerless. There is a Bill pending in Parliament, though. The BCCI ACU can only gather intelligence, have photographs [of bookies/punters] and caution players, who are being educated by the ACU. And, as I have said in my letter that has gone public, the BCCI ACU knew about Sobers Joban and Priyank Saxena. That we have all their details should be a matter of great satisfaction, if not pride, for the BCCI.

Did you take into confidence the CBI’s Sports Integrity Unit in this or other cases?

We are not in touch with them, nor they are with us. I came to know about its existence a couple of months ago bec­ause it is investigating the J&K Cricket Association matter [financial irregularities].

Do you think this CBI unit can help in curbing the fixing menace?

That can happen only if you have an MoU (memorandum of understanding) between the BCCI and the CBI. It has to be through the ministry that controls the CBI.

Chennai Super Kings and Rajasthan Royals return to the IPL in 2018 after serving their two-year bans. Do you feel that it will pose a bigger challenge to the ACU?

Although their return will have no direct bearing on the level of corruption that might happen, betting would take place whether it is team X or Y. Betting and fixing attempts will go on the same scale.

Have you given any blueprint for monitoring the IPL?

We have a blueprint that we follow every IPL. But I have sent several proposals for increase in ACU personnel for IPL and for other resources. When the ACU was formed in 2012 the minimum sanctioned strength was six people, including its chief. We are short by three and more than five years have gone by. And the number of matches has gone up.

The BCCI wants to retire all its emp­loyees at 60. Do you think that’s a fair call vis-a-vis ACU personnel?

I joined at the age of 61-plus. I can’t make a comment on that because that would be a policy decision of the Board. But when you are looking for a director to head the ACU and looking for an IPS off­icer, surely nobody will quit the police service to join BCCI.

Are you willing to stay as the BCCI ACU chief?

Why wouldn’t I? The insights into the goings-on have come with passage of time. I would like to continue to put that to good use in the interest of cricket.

Have you told this to the BCCI?

Again, they have never asked me whether I am willing to continue or not. How can I say on my own that I want to continue?

But your contract continues, is it?

The original document, and also its spirit, that brought me into the BCCI is an open-ended thing, meaning it doesn’t have an expiry date. This retirement talk is coming up because of various discrepancies of contracts and appointment terms of various people, because for some people it said 60 years and for others it didn’t. So, to make it uniform they are doing this.

Darkest Spots On A Bouncy Pitch