Best And Worst Of TV

From lauding Barkha Dutt's partisanship to frowning at dumbed-down news, our couch-bound jury picks what caught their attention, and what didn't. 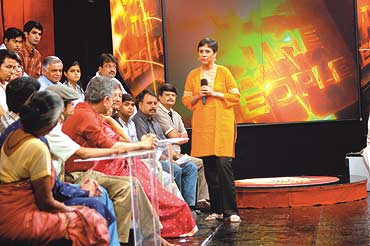 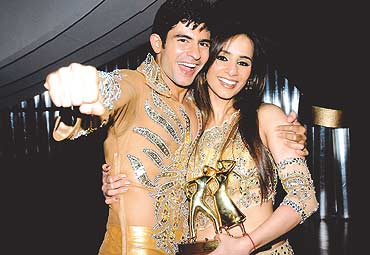