Best And Worst Of Movies

Omkara, Rang De Basanti pleased these savants. Since they mostly refrain from naming the duds, arrive at your own conclusions by a process of elimination. 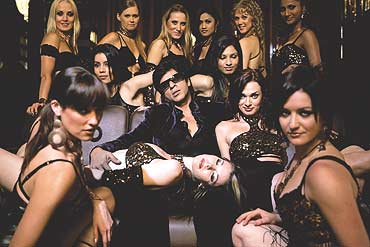