All major social sector schemes must be lifted out of adhocism 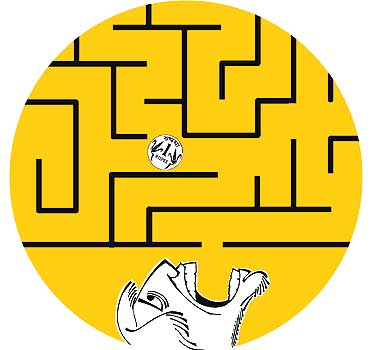 However, it may be argued that NREGS is the only Plan scheme rooted in an entitlements-based approach. In contrast, most social sector Plan schemes of the government continue to follow a welfarist approach and provide low-cost, ad hoc interventions. An entitlements-based approach towards the social sectors would require significant strengthening of the regular and sustained government interventions.

For instance, the finance minister has stated that all services under ICDs would be extended, with quality, to every child under the age of six by March 2012. However, the officials handling ICDs in the districts are now being asked to take up additional responsibility as protection officers for implementation of the Domestic Violence Act in many states, which could weaken the implementation of ICDs. Moreover, we need to ask why ICDs continues to operate as a Plan scheme 35 years after it was introduced. Such a crucial intervention should rather be made regular and financed by non-Plan spending.