An excellent history of the Supreme Court celebrates its prestige, analyses its judgements and deplores the ease with which its decisions can be bypassed 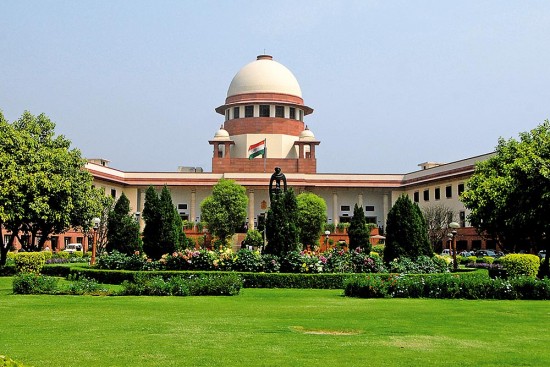 Any historian or political scientist writing about the Supreme Court of India is confronted with a paradox, namely that the judiciary, which is regarded as the weakest branch of the state, with neither the power of the sword nor of the purse, is in effect and reality pre­tty powerful owing to the impact of its decisions on the life of the nation.

The zenith of judicial supremacy, or overreach if you please, was in the Keshavanand Bharati case in which the SC ruled that the power of amendment of the Constitution conferred under Article 368, which is not subject to any limitations, is nonetheless not absolute and the Constitution cannot be ame­nded so as to damage its basic structure or to destroy its essential features. The consequence: Parliament is not supreme even when it exercises its constituent power of amendment; the last word rests with the Supreme Court. It is an Alice in Wonderland situation. For any person to research in this area is a formidable task which George H Gadbois Jr. has performed commendably in Supreme Court of India: The Beginnings.